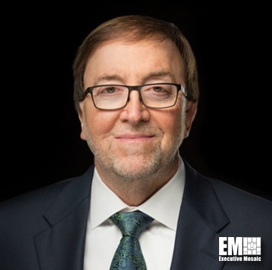 Glen Post, CEO of CenturyLink (NYSE: CTL) over the past 26 years, will retire from his position in May and be succeeded by Chief Operating Officer and President Jeff Storey.

Post originally planned to retire on Jan. 1, 2019 but he decided to move his retirement earlier and make it effective on the day of CenturyLink’s annual shareholder meeting in May, the company said Tuesday.

“While my original plan was to stay in my role through the end of 2018, Jeff has more than demonstrated his ability to assume this leadership role and I believe we should make this change sooner than originally planned,” said Post, who will continue to serve as a board member.

Storey joined CenturyLink upon the closing of its $34 billion acquisition of Level 3 Communications in November 2017.

Harvey Perry will continue to serve as board chairman and Bruce Hanks will be lead independent director at the Monroe, Louisiana-based telecommunications company. 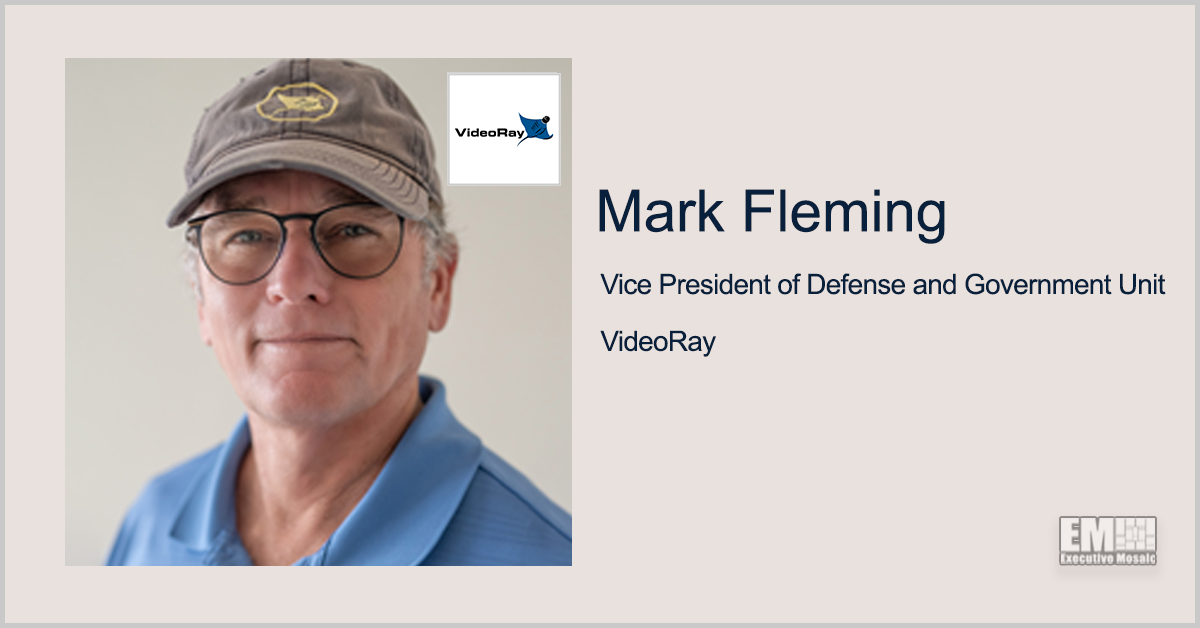 Mark Fleming, a more than three-decade U.S. Navy veteran, has been appointed to serve as vice president of the newly created defense and government business unit of underwater remotely operated vehicle developer VideoRay. He will oversee the segment’s business development strategy and customer support initiatives in his new capacity, VideoRay said Thursday. Fleming joined the
Sponsor