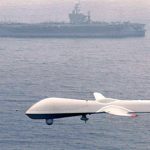 A General Atomics business unit will collaborate with several other companies to compete for the U.S. Navy’s carrier-based unmanned aerial refueling tanker program.

General Atomics is one of the companies that received the final request for proposals for the MQ-25 Stingray program in October 2017. 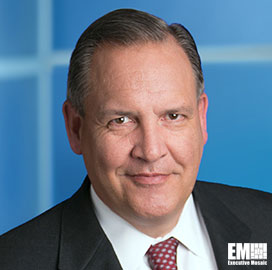 United Technologies Corp. (NYSE: UTX) has announced plans to divide into three independent companies after it completed its $30B purchase of Rockwell Collins (NYSE: COL). UTC said Monday it will combine its aerospace systems business with Rockwell Collins to form Collins Aerospace Systems and expects the transaction to be $0.15 to $0.20 accretive to the conglomerate’s adjusted 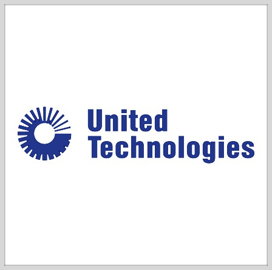 United Technologies Corp. (NYSE: UTX) expects Chinese regulators to approve its planned $30B purchase of Rockwell Collins (NYSE: COL) within weeks, Reuters reported Tuesday. UTC CEO Greg Hayes said Tuesday in a conference call the company does not expect the U.S.-China political issues to have an impact on the deal citing UTC’s investment and key role in
Sponsor