The FMS deal seeks to help the East Asian country build up its capability in ballistic missile defense in support of its national security efforts.

DSCA said it notified Congress of the proposed transaction Tuesday. 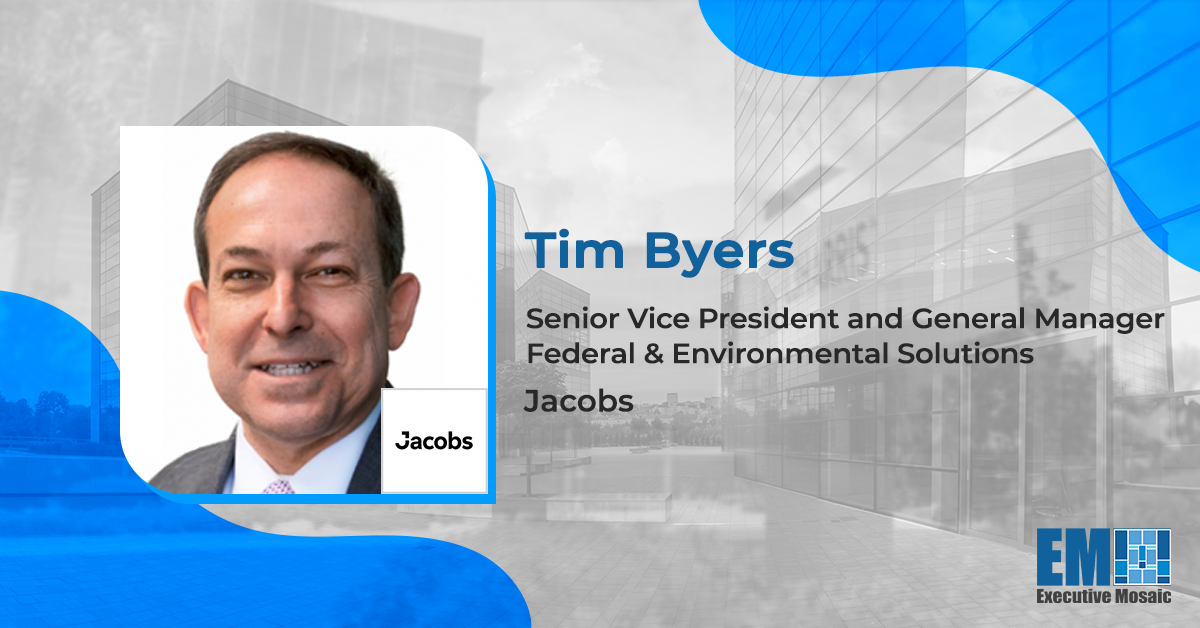 The U.S. Air Force has awarded Jacobs (NYSE: J) a prime spot on an indefinite-delivery/indefinite-quantity contract to perform architecture and engineering services at three military bases in Japan. The company said Tuesday it will support the Yokota and Misawa air bases and Camp Zama for the project, which is under a potential $99 million multi-award