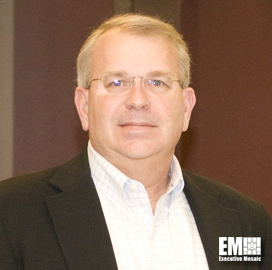 Rice brings more than 19 years of contract and program management experience in the public and private sectors to his new position, the company said Friday.

He previously worked as an operations manager at Camber, which Huntington Ingalls Industries (NYSE: HII) acquired in late 2016, and as a program manager at EG&G Technical Services that is now part of AECOM‘s (NYSE: ACM) URS Corp. subsidiary.

Rice served in the U.S. Navy for 22 years, including a stint as a contract manager at the Naval Air Warfare Center Aircraft Division.

He also worked at large, mid-sized and small businesses that served the Departments of Defense, Energy, Health and Human Services and other government agencies.