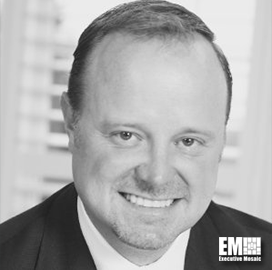 In his recent capacity, Kushner worked with clients to help them implement analytic and cloud computing strategies meant to address operational efficiency issues within their businesses, ViON said Thursday.

He previously served as director of product sales specialists and file services at the company.

Kushner joined ViON 2011 after a 10-year career at EMC, which he joined in 2003 through the data storage vendor’s acquisition of Legato Systems.

Justin Ciaccio, a ViON client executive over the past year, will transition to a new role as director of commercial, state, local and education sales.

He previously held account and sales manager positions at Sprint. 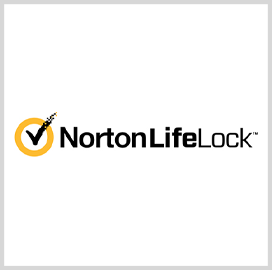 NortonLifeLock (Nasdaq: NLOK) has announced the appointment of key leaders following its launch as an independent publicly traded consumer cyber safety company as a result of Broadcom’s (Nasdaq: AVGO) $10.7B acquisition of Symantec’s enterprise security assets. Vincent Pilette, a more than 20-year financial management executive, has been named CEO of NortonLifeLock, the company said Thursday.