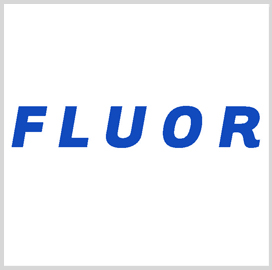 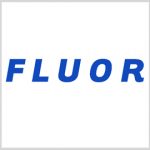 The company said Thursday it will apply its power management and government contingency support experience to help the Army Corps of Engineers restore transmission and distribution lines in the U.S. territory

The single-award order also calls for the company to evaluate and repair equipment, as well as re-energize and recommission Puerto Rico’s substations and switching stations.

“We have been working in disaster-stricken locations for decades and we’re pleased to work alongside the Army Corps of Engineers’ South Atlantic Division,” said Tom D’Agostino, president of Fluor’s government group.

“Fluor is proud to play an initial role in restoring a sense of normalcy to the people of Puerto Rico.” 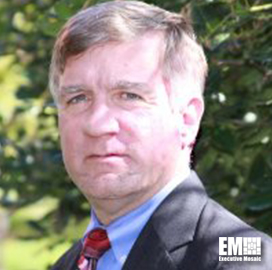 TYSONS CORNER, VA, August 8, 2018 — A recent Siemens white paper has proposed a series of 10 mini-grids to be established in Puerto Rico to enhance the resilience of the U.S. territory’s current energy system in the event of natural disasters, ExecutiveBiz reported July 26. The company said July 23 the mini-grids will leverage existing energy 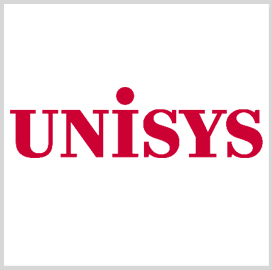 TYSONS CORNER, VA, July 30, 2018 — Jacobs Engineering Group (NYSE: JEC) has been awarded by the Secretary of Defense, Secretary of the Navy and Chief of Naval Operations in recognition of its cleanup efforts in Vieques, Puerto Rico, as a Comprehensive Long-term Environmental Action Navy program contractor, ExecutiveBiz reported Friday. The company said Thursday it
Sponsor