The Defense Department said Wednesday Boeing will perform work in Arizona, California, Missouri, New York, Ohio, Texas, Canada and other locations within the U.S. through February 2019.

The Naval Air Systems Command will obligate the full modification amount at the time of award from the Navy’s fiscal 2017 aircraft procurement funds.

Super Hornet is designed to land and take off from aircraft carriers and equipped with conformal fuel tanks, an updated engine technology, a radar signature and an enclosed weapons pod. 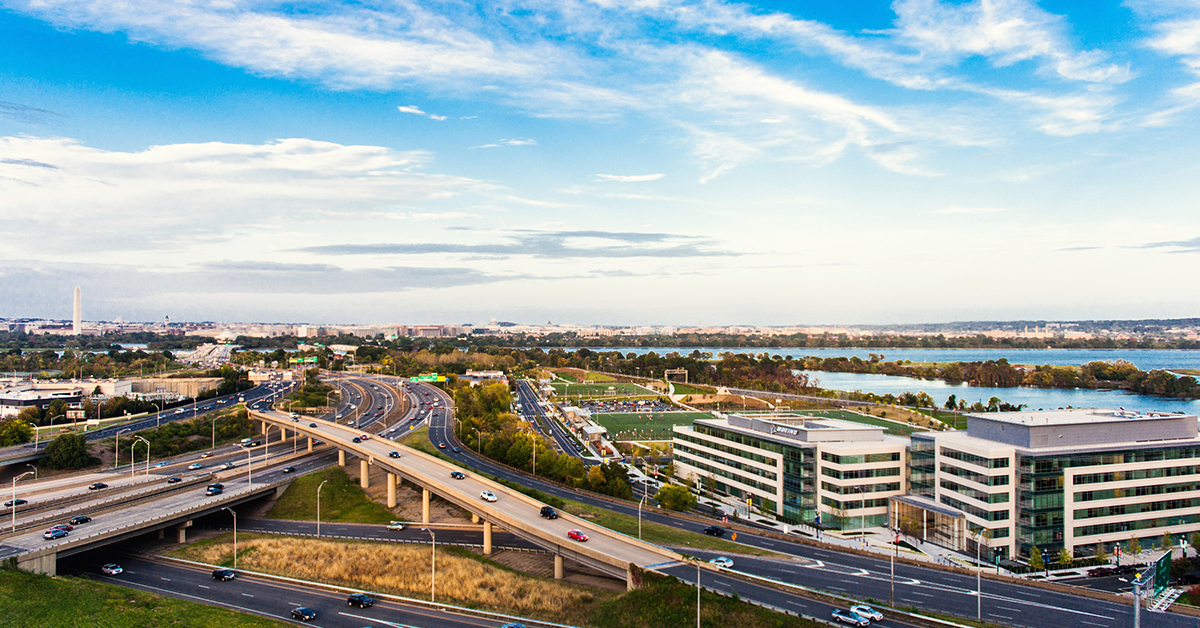 Boeing (NYSE: BA) has designated its Arlington, Virginia campus as its new global headquarters and plans to establish a research and technology hub in the state to attract engineering talent. “We are excited to build on our foundation here in Northern Virginia. The region makes strategic sense for our global headquarters given its proximity to 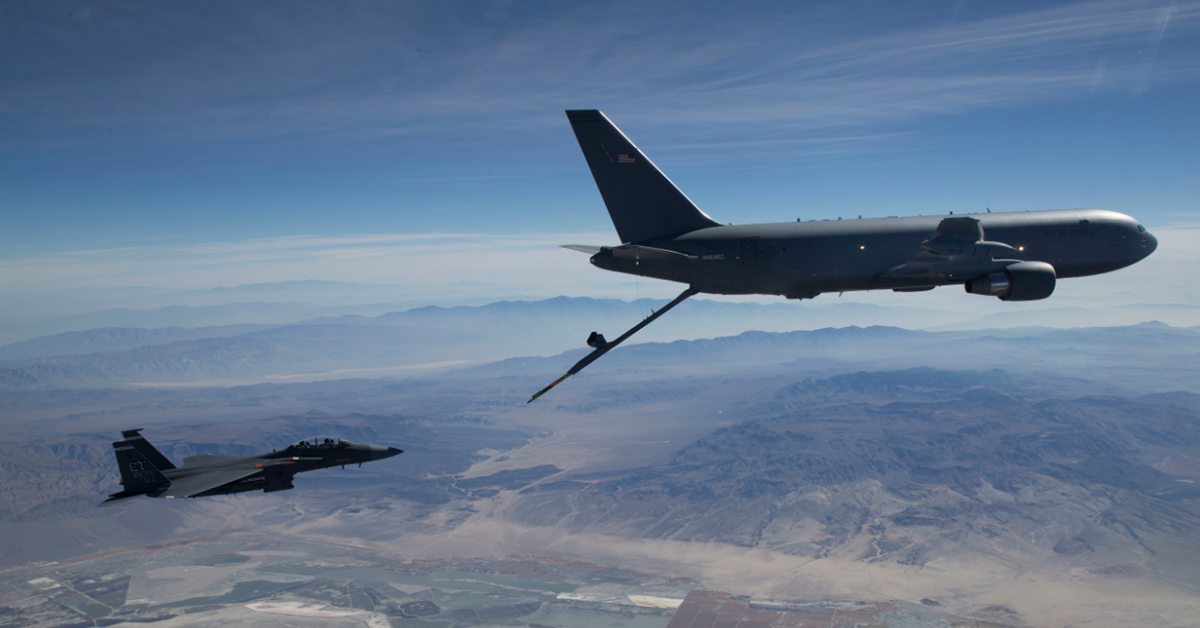 Boeing (NYSE: BA) and the U.S. Air Force have achieved preliminary design review closure for the KC-46 Pegasus aerial refueling tanker’s remote vision system design after both parties reached an agreement to include upgrades to the aircraft’s panoramic camera system, Breaking Defense reported Tuesday. “The panoramic sensors will be upgraded with improved infrared cameras and
Sponsor