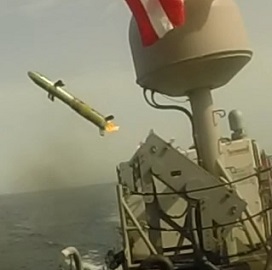 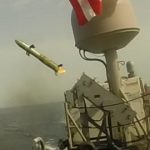 Griffin functions as a ground- or an air-launched weapon system for irregular warfare operations while cutting the risk of collateral damage.

Each of the missile’s four variants is equipped with global positioning system-supported inertial guidance and semi-active laser seeker technologies for military users.

The Air Force Life Cycle Management Center obligated $24.1 million at the time of award from fiscal 2016 and fiscal 2017 procurement funds.

Work will occur at Raytheon’s facility in Tucson, Arizona, through Dec. 31, 2018.