MHS Genesis is the the new electronic health record for the Military Health System (MHS,) providing a single, secure health record for military service members, veterans and their families. When fully deployed, it will integrate inpatient and outpatient solutions for medical and dental information across the spectrum of care.

“The Department of Defense and the Military Health System are excited to deploy MHS Genesis at our second site in the Pacific Northwest,” said Stacy Cummings, head of the Program Executive Office, Defense Healthcare Management Systems, in a release.

Leidos is responsible for the records system’s installation and upkeep. Leidos won aÂ $4.3 billion contract in 2015Â Â to consolidate and modernize the military’s electronic health record systems in 2015. 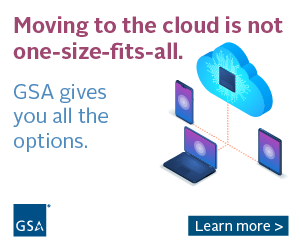