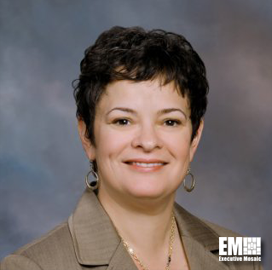 She will succeed Matt Mulherin, who will retire from the company by Aug. 1 after after a 36-year career, Huntington Ingalls said Wednesday.

“Jennifer is an experienced and well-respected leader in our industry,” said Huntington Ingalls President and CEO Mike Petters, an inductee into Executive Mosaic‘s Wash100 for 2017.

“Her style is collaborative, and she is adept at building strong teams that work well together to deliver exceptional results,” Petters added.

She joined the division in 1987 and has since held roles of increasing responsibility such as director of facilities and waterfront support; nuclear engineering division program manager and construction superintendent for the aircraft carrier program.

Mulherin has led Newport News Shipbuilding as its president since 2011 and oversees all of the division’s engineering, operations and programs.

He was sector vice president and general manager of site operations at Northrop Grumman (NYSE: NOC) before it spun off its shipbuilding sector into an independent company now called Huntington Ingalls.

His career at Northrop began as a nuclear test engineer in 1981 and later he elevated to leadership positions such as nuclear project manager of Los Angeles-class submarines and director and vice president of the Gerald R. Ford-class carriers. 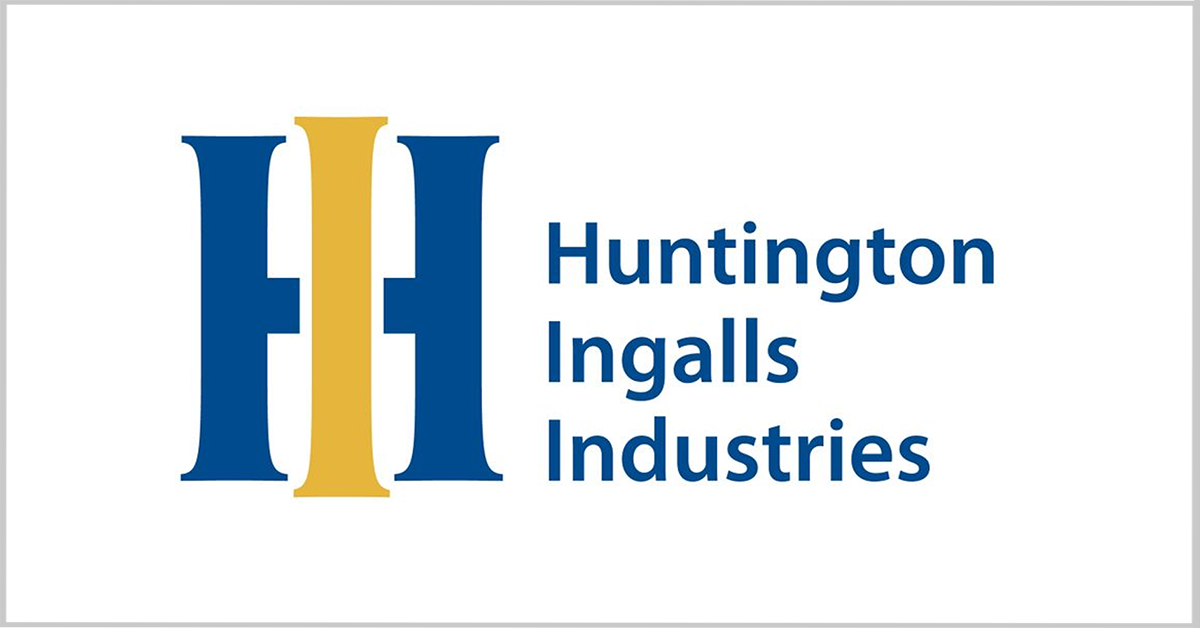 Edmond Hughes Edmond Hughes, vice president of human resources and administration contracts at Huntington Ingalls Industries’ (NYSE: HII) Ingalls Shipbuilding division, has been promoted to serve as the company’s executive vice president and chief human resources officer. He succeeds William Ermatinger, who will retire from HII after a 35-year career and will oversee the company’s