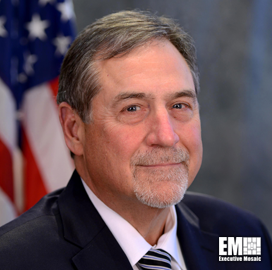 The Census Bureau announced Tuesday that Director John Thompson will leave the agency next month. The 27 year agency veteran, who has led the agency since 2013, steps down amid costs about funding concerns. Though his five-year term expired in December, he had been expected to stay on through at least the end of this year, reports The Washington Post.

“As I pursue opportunities in the private sector, please be assured that I will continue to be supportive of the administration’s priority to have a complete and accurate 2020 Census,” Thompson said in a statement.

“Your experience will be greatly missed,” Commerce Secretary Wilbur Ross said in a statement.

Both the Census Bureau and the Commerce Department did not respond to questions from The Washington Post about the reason for Thompson’s departure.

Thompson’s replacement will be nominated by President Trump and need a Senate confirmation in order to serve a five-year term.