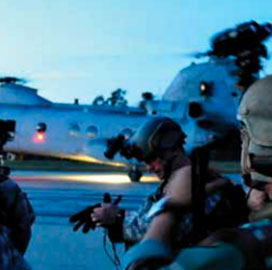 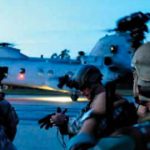 IMI President and CEO Avi Felder was quoted as saying the deal stems from the ministry’s decision ensure “continuity of strategic production lines” as the state-owned company transitions to a new facility in southern Israel.

In December 2013,  the Israeli government approved a privatization plan for IMI and the company should transfer its headquarters to Negev by 2022 as part of the plan. 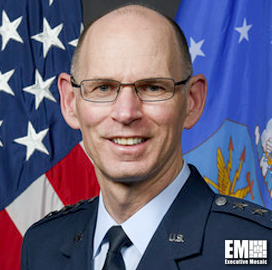 Lt. Gen. Duke Richardson, military deputy in the Office of the Assistant Secretary of the Air Force for Acquisition, Technology and Logistics, has said the service branch uses seven principles on deciding how to manage its budget for contracts, Federal News Network reported Friday.

Sweden plans to begin formal negotiations with the U.S. government to procure a Raytheon-built (NYSE: RTN) missile defense system for an estimated $1.2 billion, Reuters reported Wednesday. The Swedish defense materiel administration on Tuesday received government approval to send a letter of request on the Patriot weapon procurement to the U.S. Patriot consists of radars, command-and-control technology and 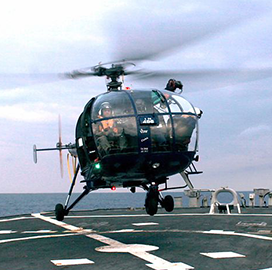