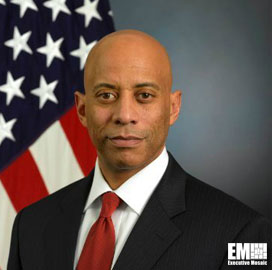 The company said Monday he will work with clients to help them create growth strategies, explore  market platforms and offer advice on modern threats and the impact of policies on the security and technology sectors.

“I am honored to be joining The Chertoff Group where my government service, as well as my academic, business and technical experience will be fully utilized on behalf of the firm’s clientele,” said Brothers.

Before that, he held the position of deputy assistant secretary for research at the Defense Department from December 2011 to April 2014 and was in charge of DoD’s S&T programs, laboratories and scientific advancement efforts aimed to help sustain the U.S. military’s technological edge.

The two-decade public and private sector veteran also worked as a program manager at the Defense Advanced Research Projects Agency; a member of National Academy of Sciences’ army science and technology board; a group leader at Charles Stark Draper Laboratory; chief architect of Envoy Networks; and a technical fellow and director of mission applications at BAE Systems.