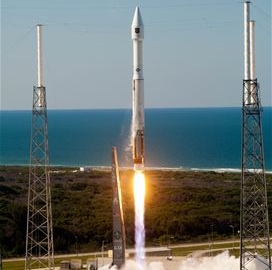 The modification contains a pre‐priced contract line item for the Delta IV Heavy configuration and the Air Force obligated $85.8 million in 2016 and 2017 space procurement funds at the time of award.

ULA, a joint venture of Lockheed Martin (NYSE: LMT) and Boeing (NYSE: BA), designed the Delta IV family of launch vehicles to assist customers such as the Air Force, National Reconnaissance Office and NASA in efforts to launch payloads into orbit. 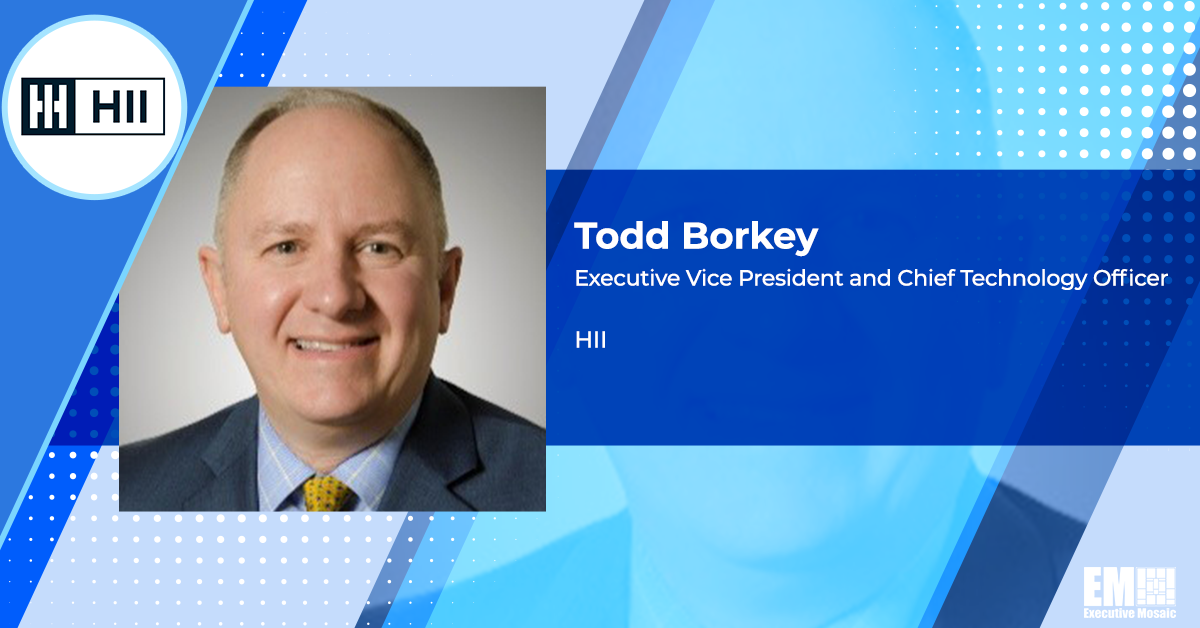