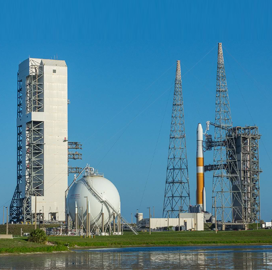 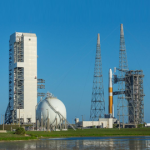 The AF Space and Missile Systems Center will obligate $139M at the time of award.

The original contract, awarded in October 2018, has a maximum value of $152.4 and covers Delta IV production for the first of NRO’s three launch mission plans.

Work under the modification will take place at Cape Canaveral AF Station in Florida and company sites in Colorado and Alabama. 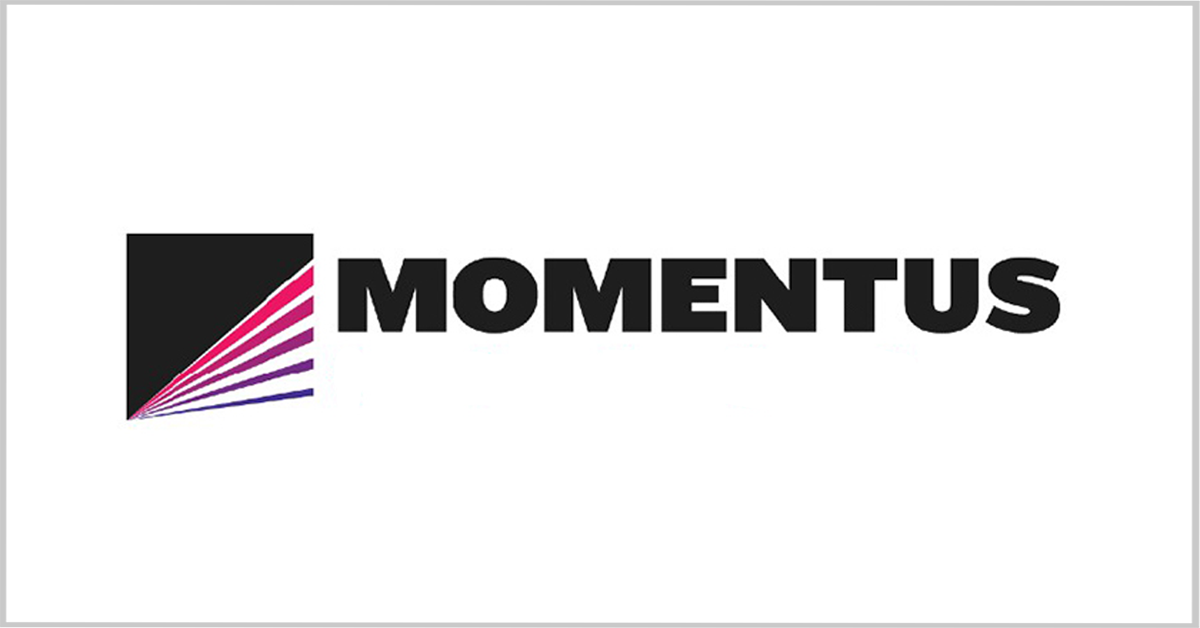