The robotic systems provider said WednesdayÂ Olson and Gorman will work with fellow military veterans David Dunaway and William Owens as well as former Boston Police CommissionerÂ Edward Davis in the advisory board.

Sarcos Robotics CEO Ben Wolff said Olson and Gorman will advise the company as it works to develop robotic platforms designed to boost human performance and reduce the risk of injury and death in military and first responder missions.

The retired U.S. Navy admiral and former Navy SEAL served for 38 years in the military, where he was eventually responsible for the mission readiness of special operations forces.

Gorman is a retired U.S. ArmyÂ general andÂ has served as consultant with theÂ Institute for Defense Analyses and the Defense Science Board.

He has also advocated the development and use of technologies to augment solider performance. 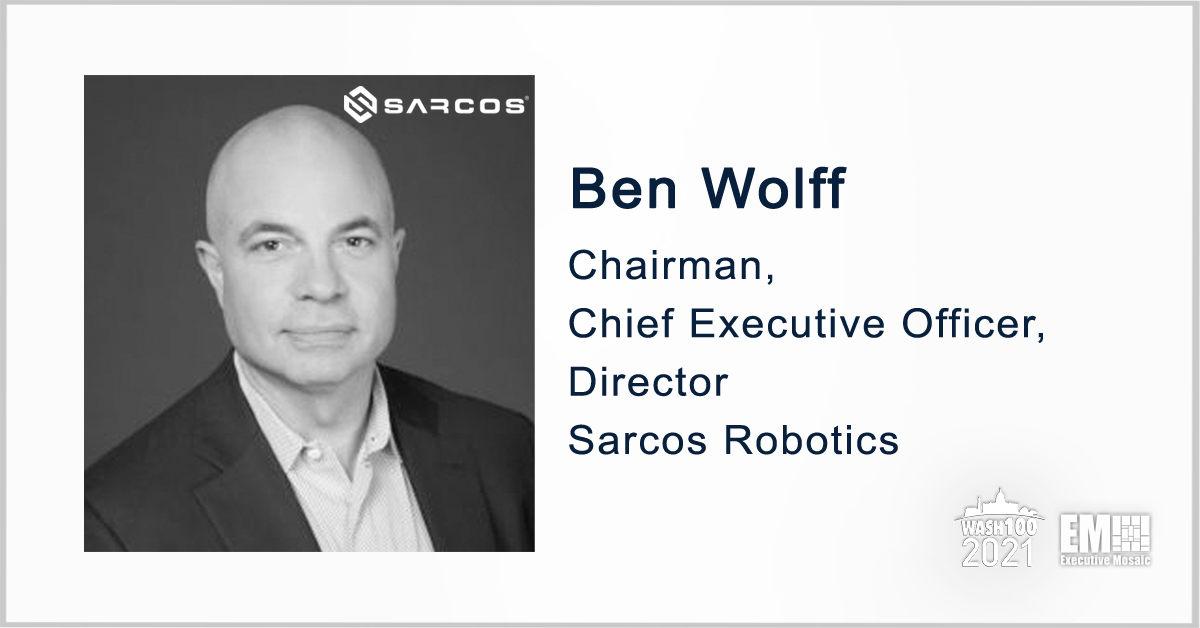 Sarcos Robotics and Rotor Acquisition (NYSE: ROT) have named eight individuals who will sit on the board of the company that will form out of a pending merger with a $1.3 billion transaction value. Ben Wolff, chairman and CEO of Sarcos, will lead the future board when both parties close the deal in the third