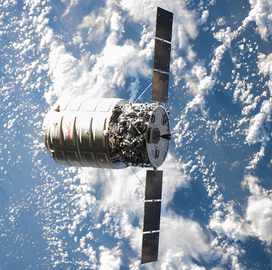 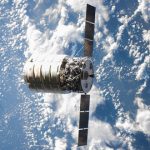 Orbital ATK (NYSE: OA) said Wednesday it plans to restate almost two years of financial results on accounting issues and will delay the filing of its quarterly report for the most recent quarter as the company carries out an accounting review in its defense segment.

The Dulles, Virginia-based space systems and ammunition maker said it will review the period of April 1, 2014 through April 3, 2016 that include a nine-month transition period ended Dec. 31, 2015 related to its formation and subsequent transition to a January-December fiscal calendar from the previous April-March basis.

Orbital ATK was created in February 2015 out of the merger of the former Orbital Sciences with the defense and space segments of ATK.

According to a pre-open statement, Orbital ATK misstated revenue from its potential 10-year, $2.3 million contract awarded in 2012 to manufacture and supply small caliber ammunition at the U.S. Army’s Lake City Army Ammunition Plant in Independence,  Missouri.

Management at Orbital ATK has determined the contract will result in a net loss over its full term and have projected a post-review cut in pre-tax operating income by $400 million-$450 million and after-tax net income by $250 million-$280 million.

Revenue from the Lake City contract also was overstated by $100 million-$150 million, primarily in the company’s 2015 fiscal year when production ramp-up began.

Orbital ATK also announced preliminary second quarter financial results that are also subject to the review with earnings at $1.35 per share to exceed analyst forecasts of $1.32 EPS and revenue at $1.05 billion to register a 2.78 percent year-over-year decline.

As of Tuesday’s close, regular-way traded shares in Orbital ATK were flat on a year-to-date basis and up 14.14 percent over 12 months. 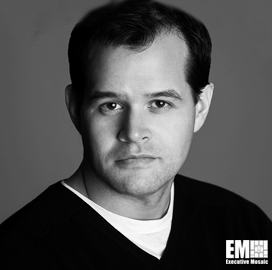