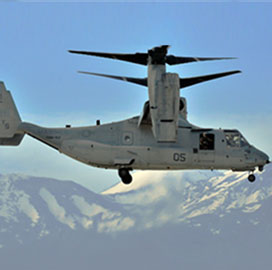 A joint venture of Boeing (NYSE: BA) and Bell Helicopter has received a four-year, $544.6 million contract modification from the U.S. Navy to manufacture and deliver four MV-22 Osprey multirole tiltrotor aircraft to Japan under the foreign military sales program.

The Naval Air Systems Command is the contracting activity and will obligate $302.9 million at the time of award from the service branch’s foreign military sales funds.

According to DoD,  the obligated contract funds will not expire at the end of the current fiscal year.

Bell Boeing is scheduled to complete work under the modification in May 2020.

The Osprey aircraft is designed to take off, land and hover like a helicopter and support military expeditionary assault, cargo lift, raid and special warfare operations. 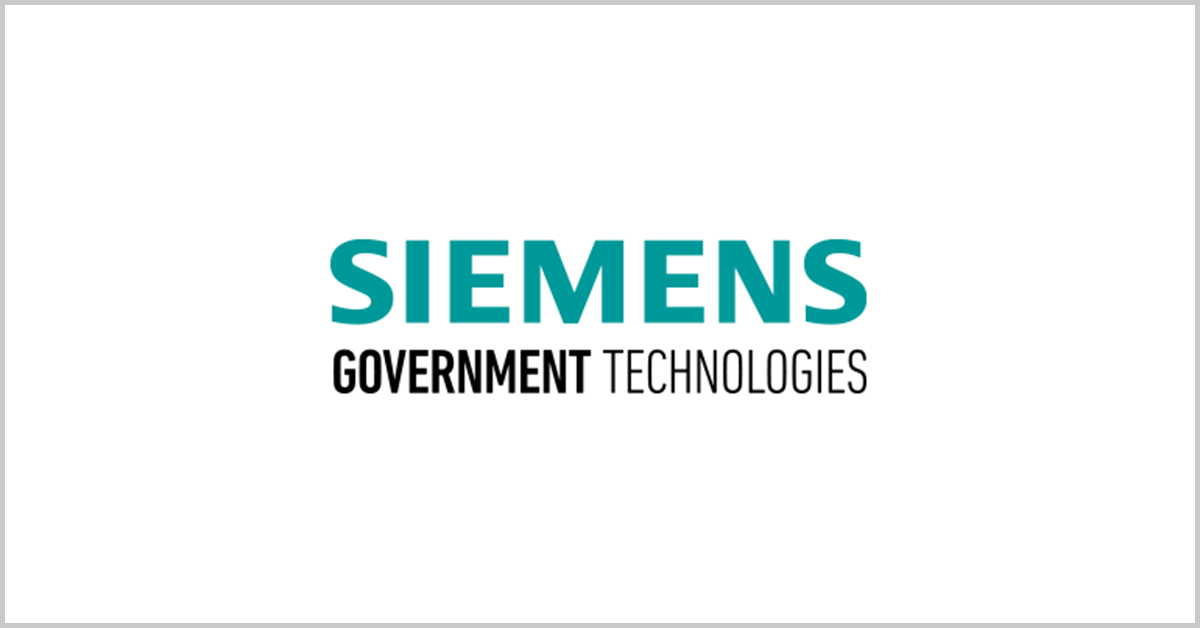 Siemens‘ federal arm has secured a seven-year, $295 million firm-fixed-price contract from the U.S. Army to provide the service branch with building automation systems and related support services. Siemens Government Technologies, the only contract bidder, will supply the technologies and conduct equipment services including installation and maintenance activities until June 22, 2029, the Department of
Sponsor