Orbital ATK (NYSE: OA) — one of 30 companies listed in Executive Mosaic’s GovCon Index — hasÂ reported a profit increase ofÂ 16.28 percent for the full 2015 calendar year compared to 2014 and a 15.33-percent hike for the fourth quarter.

The company reported 2015 resultsÂ as adjusted to showÂ figures as if the company was created on Jan. 1 through the merger of the former Orbital Sciences with ATK‘s aerospace and defense groups that closed Feb. 9.

Revenue was stated as $4.51 billion for the year, up 1.57 percent from 2014 figures, and $1.14 billionÂ for the quarter to registerÂ a 2.7 percent year-over-year increaseÂ on increases inÂ launch vehicle and satellite sales.

Wall Street analysts expected the company to report $4.47 billion in full-year revenue and $1.11 billion in sales for the October-December period.

The company has also set a 2017 target to achieve an compound annual growth rate of 3-to-4 percent in revenue with earnings up by between 12 and 15 percent on a CAGR basis.

As of Monday’s close, shares in Orbital ATK have declined 6.25 percent from the year’s start and are up 26.37 percent over 12 months. 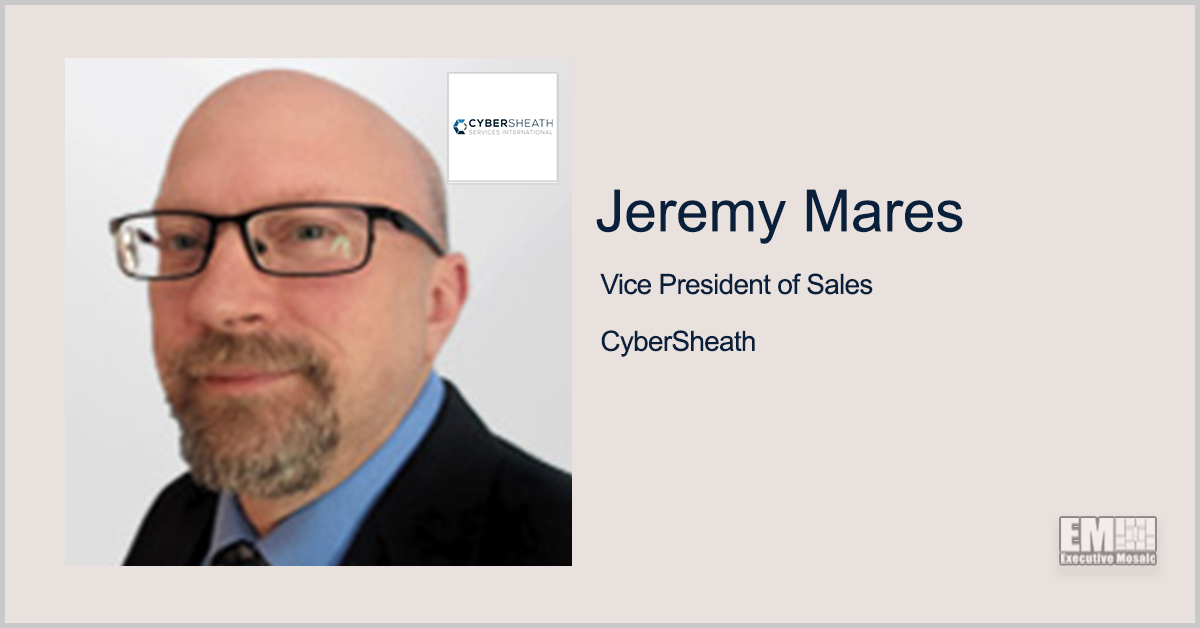 Raytheon Technologies (NYSE: RTX) saw its fiscal 2022 first-quarter sales rise 3 percent to $15.7 billion and reported $1.15 in adjusted earnings per share for the quarter, reflecting a 28 percent increase from the prior-year period. The Waltham, Massachusetts-based aerospace and defense contractor said Tuesday it logged a total backlog of $154 billion at the