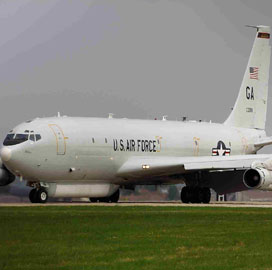 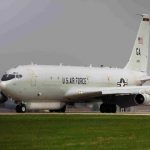 Both companies will perform work in Maryland through Sept. 30, 2017.

The Air Force Life Cycle Management Center will obligate a total of $15 million from fiscal 2015 and fiscal 2016 research, development, test and evaluation funds at the time of award, according to DoD.

The service branch issued a notice of its intention in January 2016 to execute two sole-source contracts for risk reduction and technical maturation services in support of the JSTARS Recap initiative.