The GovCon Index attempted a recovery from steep morning and midday losses as Monday’s closing bell approached after another volatile day for U.S. markets but ended at a loss of 0.531 points to 73.407.

Both the GovCon Index and S&P 500 composite index were down a full percentage point in mid-afternoon before a swing into positive territory in late trade despite some investor concerns over China and extended losses in commodities such as crude oil.

Aluminum giant Alcoa unofficially started new earnings season for U.S. companies after the markets closed and investors will use financial reports to see if a global economic slowdown affects corporate profits, according to Bloomberg.

General Dynamics (NYSE: GD) had not scheduled its earnings release and call with investors as of this article’s publication. 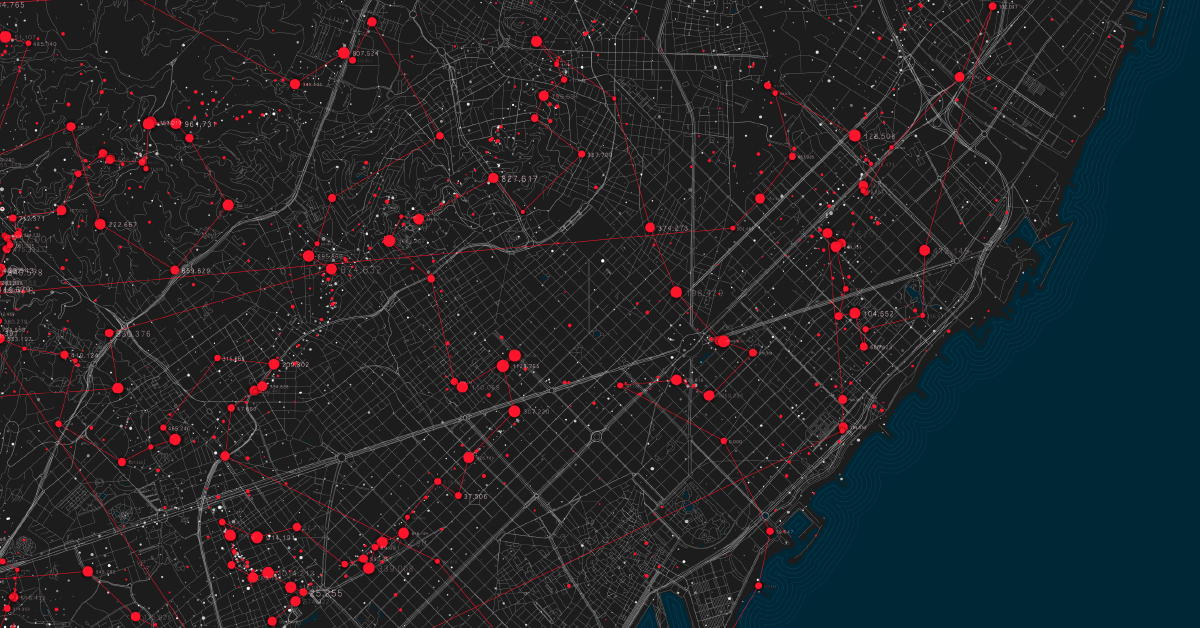 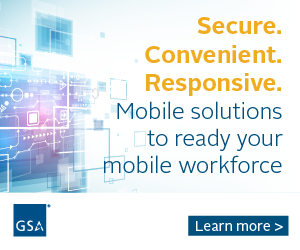