The Energy Departmentâ€™s National Nuclear Security Administration oversees the initiative that aims to design, fabricate and test nuclear propulsion parts for installation in the service branchâ€™s submarines, aircraft carriers and other nuclear-powered vessels.

Bechtel will perform contract work in New York and Pennsylvania.

NAVSEA will use the service branchâ€™s shipbuilding and conversion funds for fiscal 2016 to fund the contract, according to DoD. 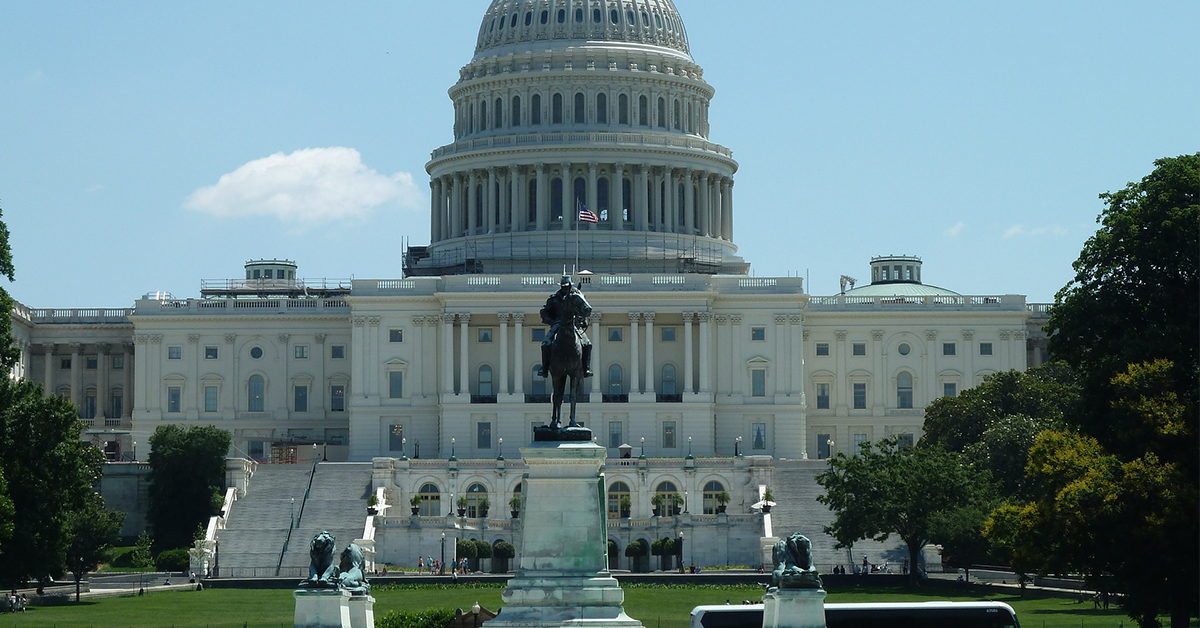 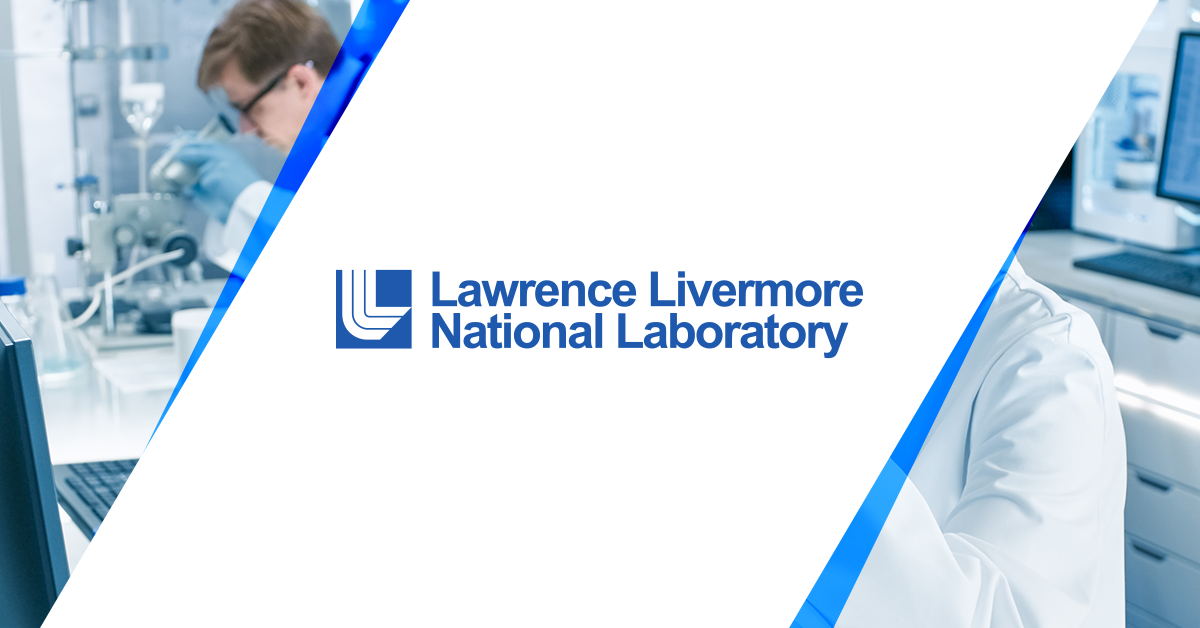