Mike Stone and Greg Roumeliotis write Apollo Global Management emerged as the leading bidder during a recent auction process and is currently in talks with Lindsay Goldberg for a potential acquisition of PAE at up to $900 million.

American Securities and Platinum Equity also participated in the auction, according to Reuters. 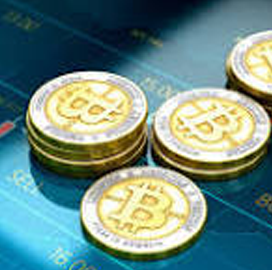 The General Services Administration will allow investors to bid on a 0.7501 share of a Bitcoin as part of a two-day auction starting March 15. GSA said Monday the first cryptocurrency auction will run through March 17 via the GSA Auctions website. Interested stakeholders should register in order to place an offer for the Bitcoin. 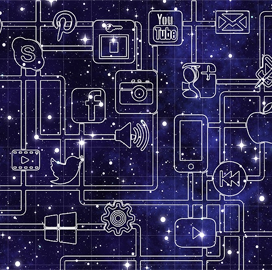 The Federal Communications Commission has selected 180 companies to receive $9.2B in federal subsidies to implement broadband networks in unserved areas across the U.S. and the Northern Mariana Islands as part of the agency's Rural Digital Opportunity Fund program. 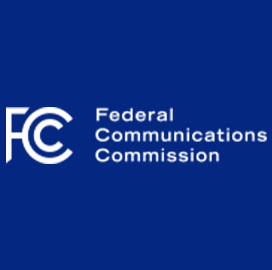