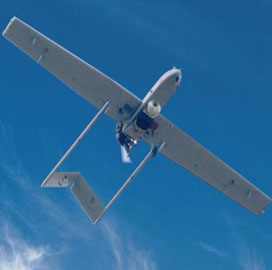 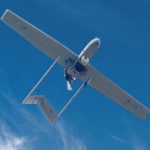 The first award is an indefinite-quantity/indefinite-delivery contract worth $110 million and the second firm-fixed-price contract is worth $32.5 million, the Defense Department said Friday.

The Shadow 200 UAV is designed for surveillance, reconnaissance, assessment and targeting operations.

The drone, also known as RQ-7B in the Army, works to detect tactical vehicles at a maximum altitude of 8, 000 feet.

The contractor is scheduled to complete work on both contracts on Oct. 29, 2016, according to DoD.

The Army Contracting Command will obligate $1, 566, 523 from fiscal 2016 operations and maintenance funds for the firm-fixed-price contract and will determine funds and work location upon award of each task order under the IDIQ contract.

AAI, a subsidiary of Textron (NYSE: TXT) Systems, has been awarded two potential one-year contracts worth $142.5 million combined to provide performance-based logistics and program management support for the U.S. Army’s Shadow drones. The first award is an indefinite-quantity/indefinite-delivery contract worth $110 million and the second firm-fixed-price contract is worth $32.5 million, the Defense Department said