According to a solicitation notice, the service branch wantsÂ advanced sensors, weapons and other technology that could supportÂ land and sea EXW missions in littoralÂ or near-coastal environments.

The OTA contains a two-year base period and two two-year options. 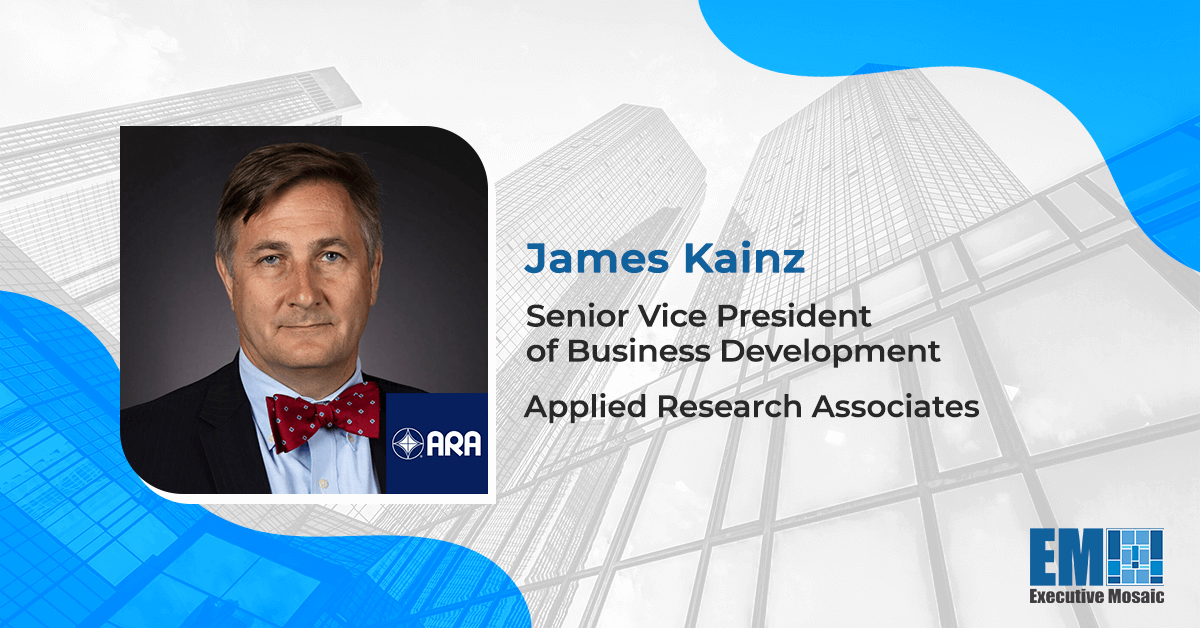 James Kainz, corporate director of business development at Applied Research Associates, has transitioned to a senior vice president role at the Albuquerque, New Mexico-based research, engineering and technical services provider. He is responsible for planning and implementing the company’s current and future growth strategy and pursuing strategic opportunities, ARA said Wednesday.  In his new capacity, 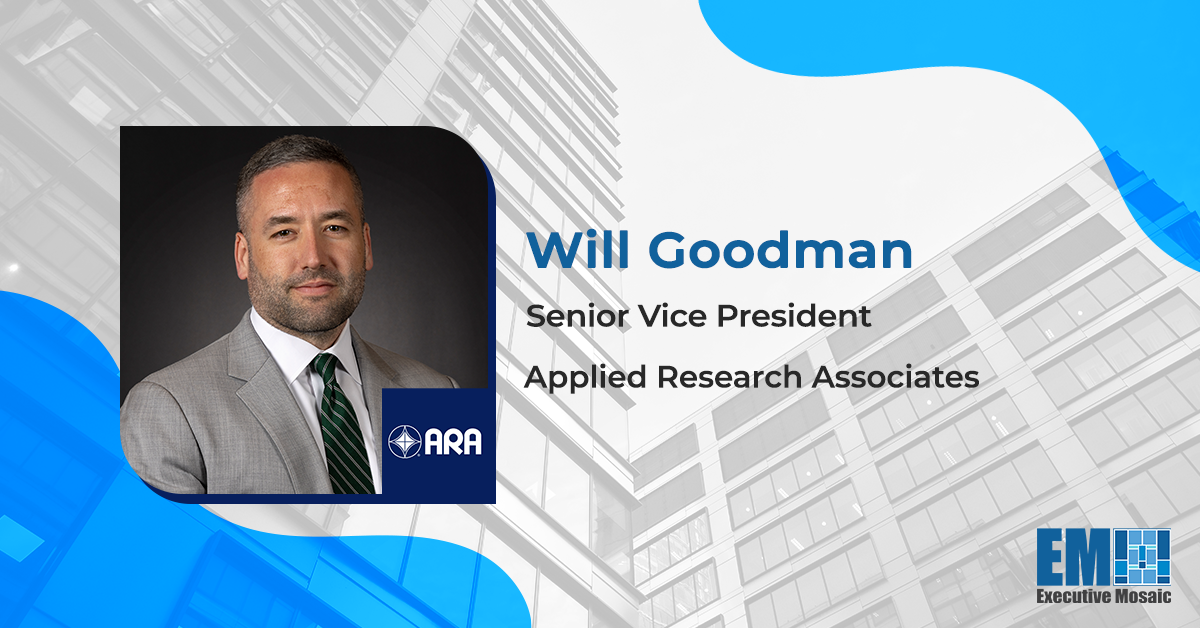 Will Goodman, formerly a vice president at Applied Research Associates, has been promoted to senior VP at the Albuquerque, New Mexico-headquartered research and engineering company. He will work with ARA’s leadership team in efforts to identify funding opportunities for major programs and help drive growth for its defense business in his new position, the employee-owned