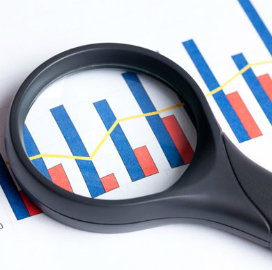 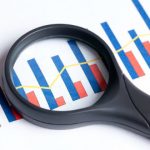 The company being formed out of Computer Sciences Corp.’s (NYSE: CSC) U.S. government business and SRA International has revealed more details of its business plan in Wednesday filings with the Securities and Exchange Commission and a presentation to investors in New York held Thursday.

As previously covered this week here, the combined company will operate as CSRA and will start trading on the New York Stock Exchange Nov. 30, when the SRA deal closes.

CSRA says it will enter the U.S. federal information technology market as its “largest pure-play” services provider with nearly 19, 000 employees and $5.5 billion in fiscal year 2015 revenue across the civilian, health, defense and intelligence markets.

Civilian and health work represents 53 percent of total sales with defense and intelligence at 47 percent, the filings and investor slides say.

Altogether, the combined company will hold approximately 2, 150 contracts and task orders with positions on at least 100 vehicles and has reported a potential pipeline of $23 billion to investors.

CSRA also reported to the SEC a combined backlog of $14.5 billion with approximately $3.24 billion of it funded.

The company will also base its headquarters in Falls Church, Virginia and expects to co-locate with CSC in the short-term after Nov. 30 at sites in Sterling, Virginia; El Segundo, California; and Hanover, Maryland.

The company also disclosed the appointments of four executive leaders in its filing with the SEC that will work with CEO Larry Prior, whose selection to lead CSRA was announced in July.

David Keffer, chief financial officer at SRA since May 2014, will hold the same title at CSRA after the spinoff and combination completes.

CSC CEO Mike Lawrie will serve as executive chairman of CSRA from Nov. 30 and Prior will also hold a position on the board with six additional members: 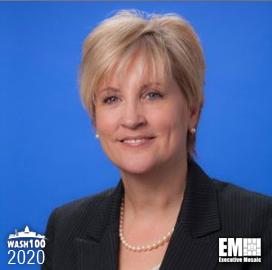 Executive Mosaic is honored to present Catherine Kuenzel, vice president of services at Microsoft’s public sector business, as an inductee into the 2020 Wash100 Award for her efforts to secure major contracts with top industry leaders, which grew the company’s revenue and influence in the sector. 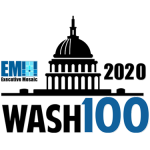