Boeing (NYSE: BA) has received a potential three-year, $101.6 million contract modification to provide site activation and logistics support for the full-rate production of P-8A Poseidon Lots 6 and 7 for the U.S. Navy and Australian government.

The company will perform contract work in Washington, Missouri, Oklahoma and California through June 2018, the Defense Department said Thursday.

The P-8A Poseidon is a derivative of the Boeing-built Next-Generation 737-800 and is designed for intelligence, reconnaissance and surveillance operations as well as anti-surface and anti-submarine warfare missions.

The aircraft has two CFM56-7 engines that work to provide 27, 000 pounds of thrust each.

The contract consists of 98 percent Navy purchases valued at $100 million and 2 percent Australian government purchases worth $1.6 million through a cooperative agreement, according to DoD. 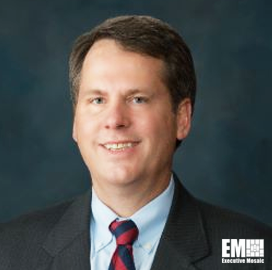 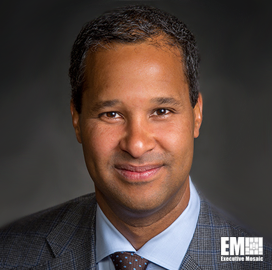 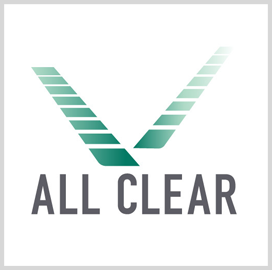 AllClear has officially launched as a military aircraft sustainment services provider following the combination of Aero Precision and Kellstrom Defense.