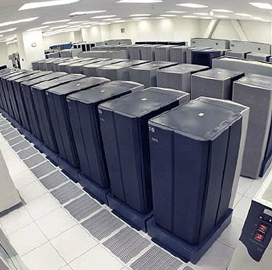 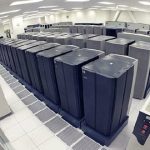 The Solutions for Enterprise-Wide Procurement V program has a five-year base period that covers work between May 1 and April 31, 2020 and a five-year option that would extend work to April 30, 2025, NASA said Wednesday.

Thirty-six businesses won positions under the program’s Group A to provide computer systems to NASA and the other 48 won spots under Group D to deliver networking, security video and conference tools.

“We dealt with a few directly, went looking at the other ones and realized we needed to do a clarification, ” Joanne Woytek, a NASA program manager, told Federal Times in an interview.

“Rather than trying to respond via protest, we are going through an updated selection, ” Woytek added in the interview. 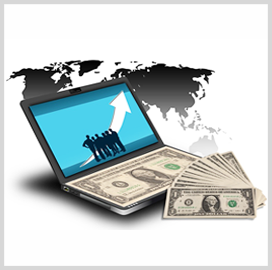 Agencies obligated $7.9 billion on information technology contracts under the fifth iteration of NASA’s Solutions for Enterprise-Wide Procurement vehicle during fiscal year 2020, a 41 percent increase from the prior year, Bloomberg Government reported Thursday. The report said SEWP V was the top IT governmentwide procurement vehicle in FY 2020, with COVID 19-associated purchases of

NASA Issues 84 Awards for $20B Govt-Wide Enterprise IT Vehicle

NASA has awarded 84 contracts under the space agency’s potential 10-year, $20 billion government-wide information technology supplies and services acquisition vehicle. The Solutions for Enterprise-Wide Procurement V program has a five-year base period that covers work between May 1 and April 31, 2020 and a five-year option that would extend work to April 30, 2025, NASA
News

NASA Reaches $10B Mark On SEWP IV, Planning Next Version

NASA has awarded nearly $10 billion in funds through the popular Solutions for Enterprise-Wide Procurement vehicle, which will expire in 2014, Federal News Radio reports. Joanne Woytek, SEWP program manager, told the station NASA is conducting market research on the next SEWP vehicle and said the entire process takes around two years to complete. Other
Sponsor