Northrop Grumman (NYSE: NOC) is spending $500 million in capital investments on space projects within the Melbourne International Airport in Florida.

The Project Magellan program’s goal is to open up to 1, 800 jobs in the Space Coast Florida community, Northrop said Thursday.

The airport was opened to economic development projects in 2005 and has since attracted and retained investors, including Northrop. 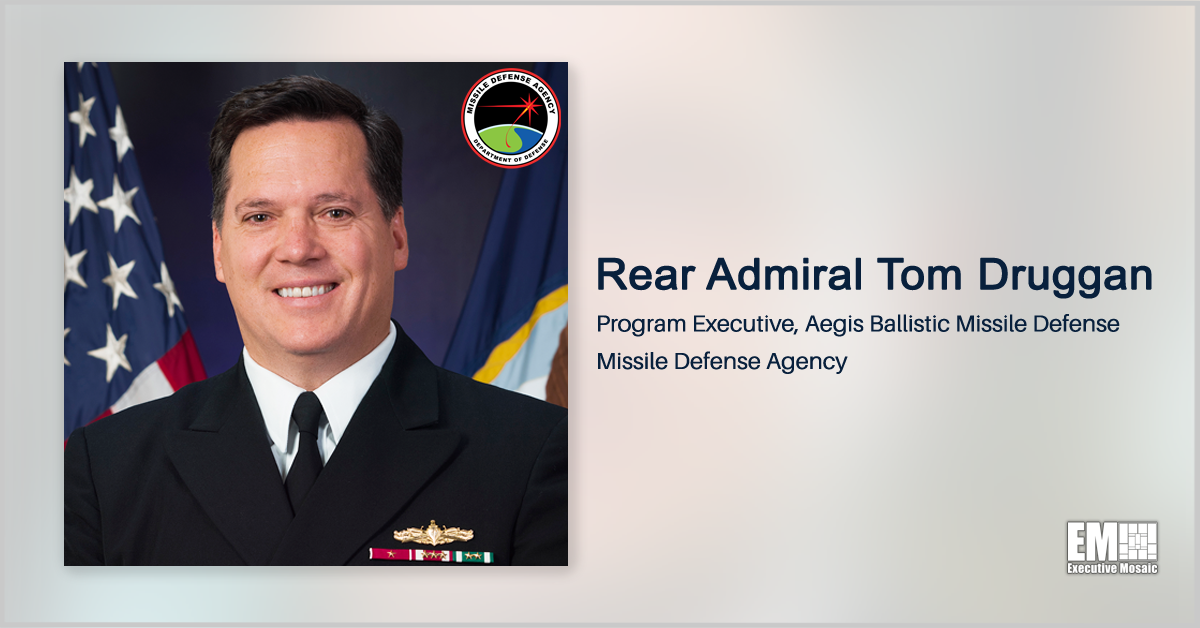 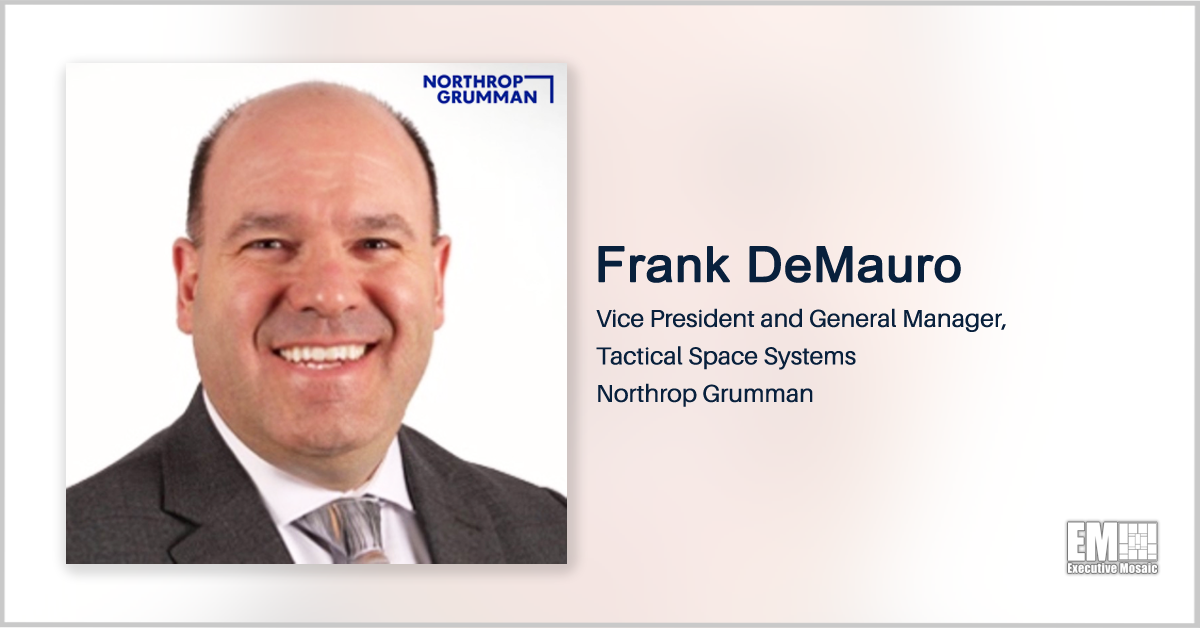 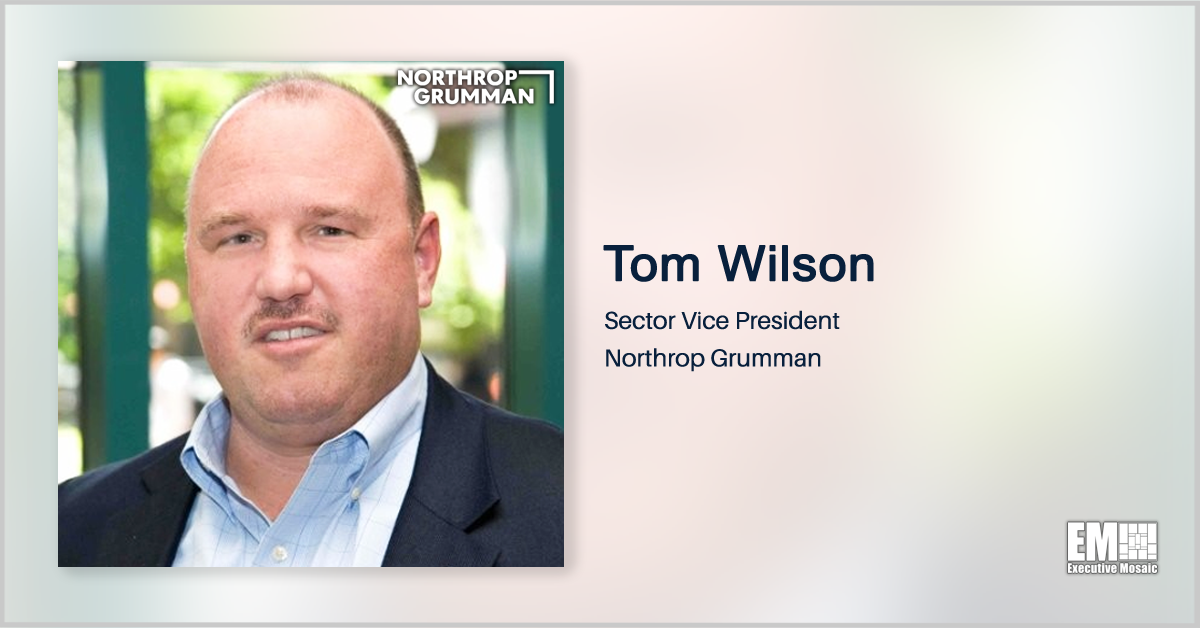 Tom Wilson, a sector vice president at Northrop Grumman (NYSE: NOC), has been appointed to serve as a corporate VP and president of the company’s space systems sector starting Jan. 1. He will succeed Blake Larson, who intends to retire from the company on Feb. 4 after a four-decade career and will support the transition