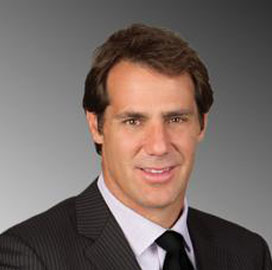 FireEye (NASDAQ: FEYE) has signed a definitive agreement to purchase network forensics specialist nPulse Technologies as FireEye looks to build out its suite of integrated threat detection and management offerings.

FireEye said Tuesday that it will combine its cybersecurity platform with nPulse’s security technology that works to help customers keep malware off their corporate endpoints.

David DeWalt, FireEye chairman and CEO,  said that his firm aims to bolster its ability to “protect and remediate before a compromise turns catastrophic” by incorporating “real-time breach information from the endpoint and the network” using a single platform.

FireEye acquired computer forensics firm Mandiant for more than $1 billion earlier this year in a move to combine cybersecurity technologies from both companies.

Tony Cole, vice president and global government chief technology officer at FireEye, told our sister site ExecutiveBiz in February that his company sought to create a “presence at the end point so that customers actually will be protected across all their vectors” by purchasing Mandiant.

“The new reality of security is that every organization has some piece of malicious code within their network, ” DeWalt noted.

“The more important question is has that code been able to execute any compromising activity that puts the organization at risk, and if so, what data left the network?

“With the addition of the nPulse solution, the FireEye platform will have a ‘flight recorder’ for security analytics, ” DeWalt added.

Milpitas, Ca.-based FireEye expects the transaction with nPulse to close in the second quarter of 2014.