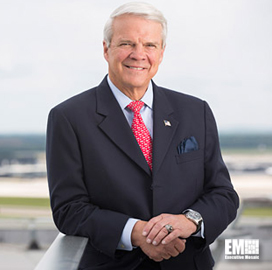 He will assume the roles on March 1 and succeed Sean O’Keefe, who will continue working with the subsidiary to arrange a security agreement with the U.S. Defense Department,  Airbus said Tuesday.

Airbus is carrying out a group restructuring effort after rebranding from EADS, a move that officially took effect Jan. 1.

“For nearly 13 years Allan has been a key member of the Airbus Americas senior leadership team and has served as its chairman during a period of significant growth and expansion, ” said Tom Enders, CEO of Airbus Group.

McArtor is also a former head of the Federal Aviation Administration, having served as agency administrator between 1987 and 1989 under President Ronald Reagan.

Prior to joining Airbus, McArtor founded and served as chairman and CEO of Dallas Love Field, Texas-based Legend Airlines.

He is also a 15-year veteran of FedEx and held leadership roles at the shipping services company from 1979 to 1994, except for his two years at the FAA. 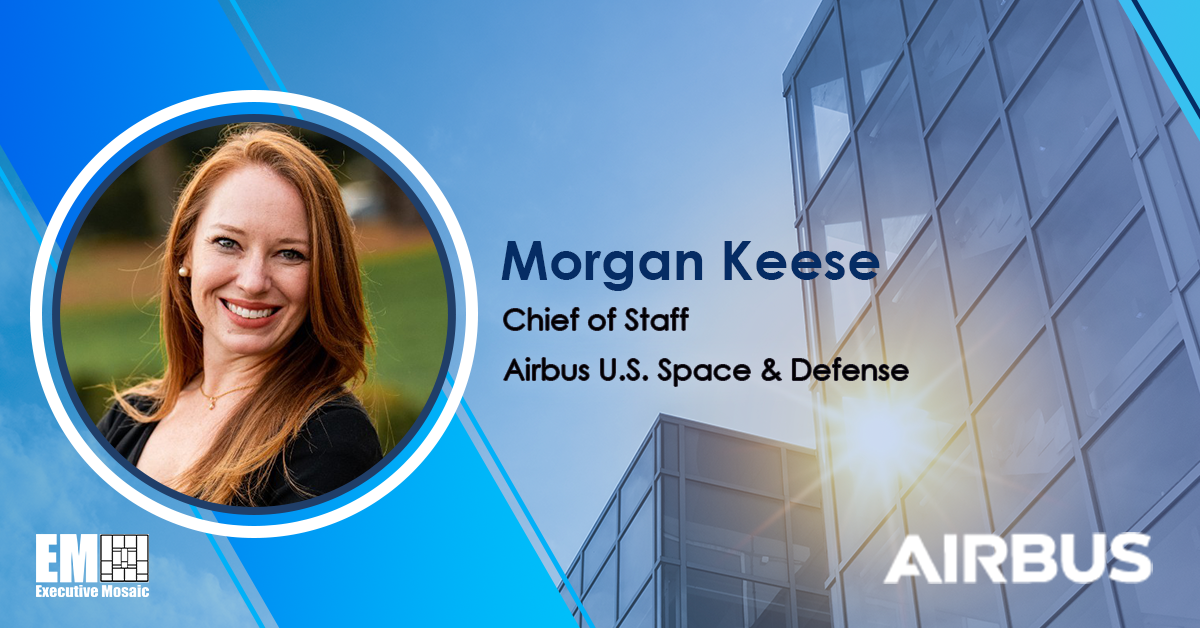