EADS has announced plans to consolidate the operations of its defense and aerospace units in an effort to reduce market vulnerability of its defense business, MarketWatch reported Wednesday.

Monica Houston-Waesch writes EADS will change its name to Airbus Group as part of the reorganization that will see the company’s Cassidian defense division merge with its aerospace unit, Astrium.

Airbus delivered 295 commercial aircraft during the first quarter of this year, compared with 278 deliveries in the same period last year, according to the report. 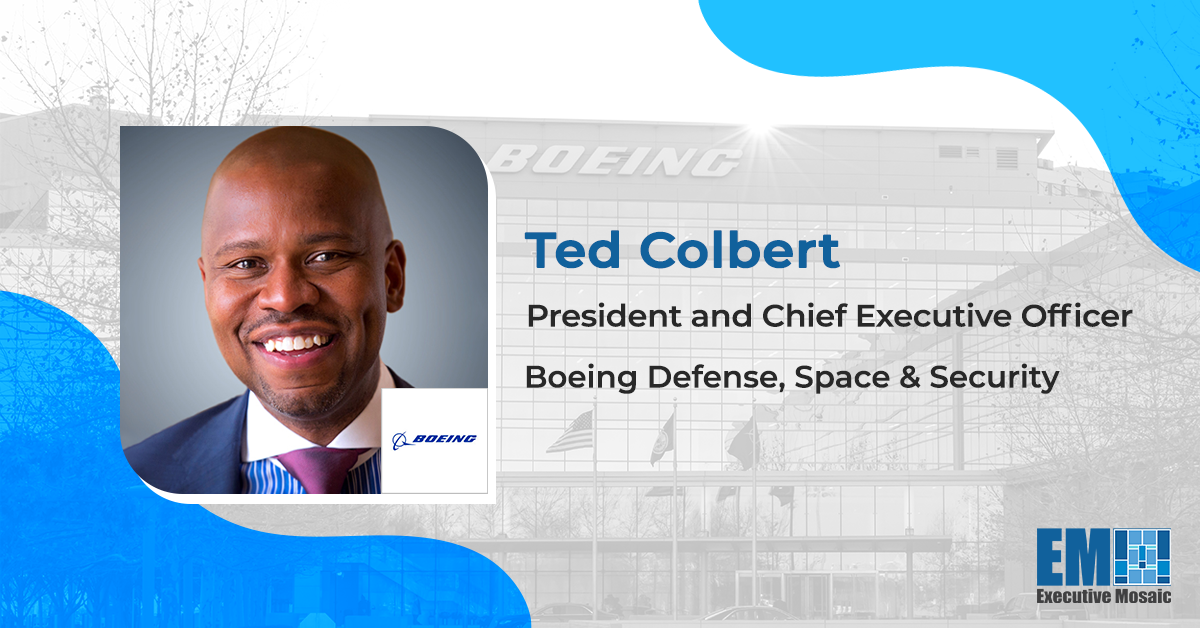 Boeing (NYSE: BA) has reorganized its defense, space and security business by merging its eight divisions into four as part of efforts to streamline collaboration and integration. Boeing Defense, Space and Security will now operate with four divisions focused on vertical lift; mobility, surveillance and bombers; air dominance; and space, intelligence and weapon systems, the 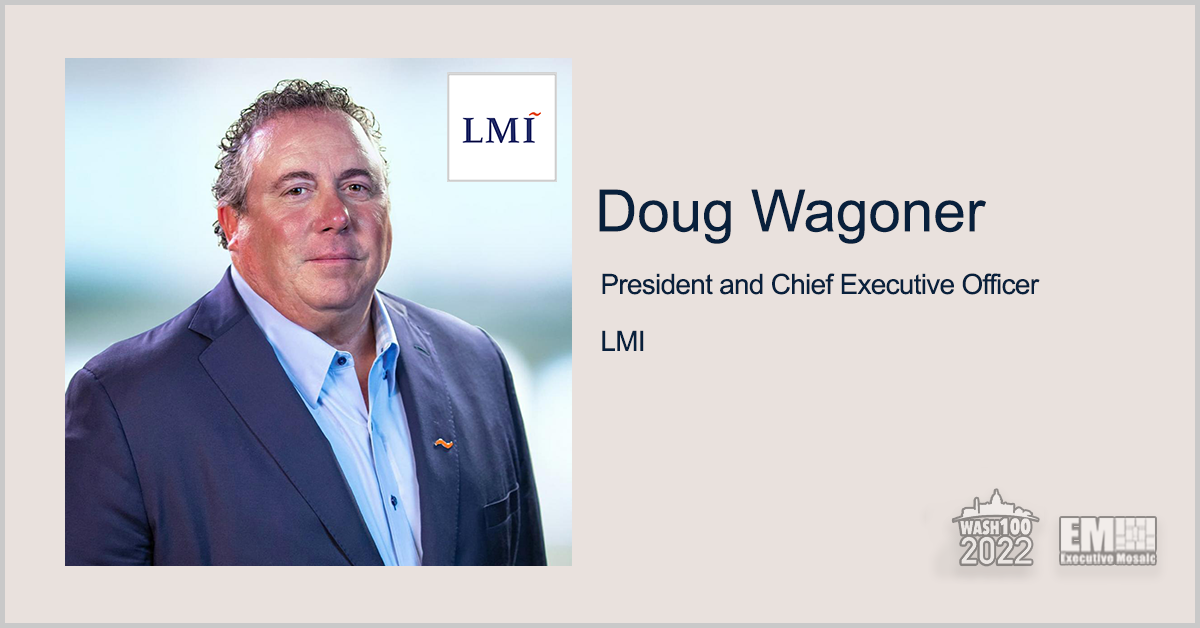 ExecutiveBiz featured Doug Wagoner, president and CEO of LMI and a three-time Wash100 Award winner, in its most recent Executive Spotlight interview published Tuesday. He talked about the company’s decision to create an independent nonprofit and a for-profit organization still operating under the LMI brand. The Q&A also tackled how the move could drive collaboration,