Prior to his work with QNA, Rosenblatt served as chief business development officer for Pragmatics, a director at PwC and VP of proposal operations at SRA International.

Renninger transfers to Acentia from CACI International (NYSE: CACI), where she had worked since 2004.

The 20-year IT industry veteran served as corporate VP of business development at CACI and worked with executives across six different business groups there.

At ViPS, he focused on healthcare proposal and capture and Centers for Medicare and Medicaid Services programs. 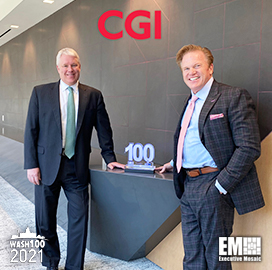 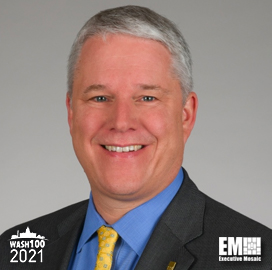 Executive Mosaic is pleased to announce Tim Hurlebaus, president of CGI Federal, as an inductee of the 2021 Wash100 Award for driving growth initiatives at CGI Group’s federal services subsidiary. This marks the fourth time that Hurlebaus has been recognized with a Wash100 Award for his vision and leadership in the government contracting (GovCon) industry. 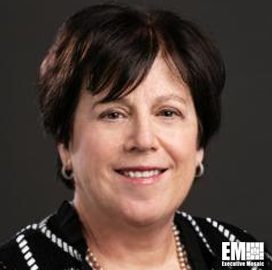 Tech Steps Up for No Kid Hungry Campaign Raises $500K

‘Tech Steps Up for No Kid Hungry,’ announced on Friday that the campaign has raised over $500,000 in support of eradicating poverty and hunger in the US and across the globe.