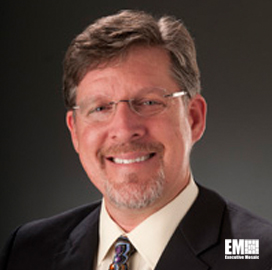 He will work to develop acquisition strategies and address space hardware requirements for defense and intelligence customers in his new position, Ball Aerospace said Monday.

He has worked with government and aerospace customers on design, test, project management and systems engineering for nearly two decades, the company says.

Kaufman holds bachelor’s degrees from Stanford and Willamette Universities and master’s and doctoral degrees in mechanical engineering from the California Institute of Technology. 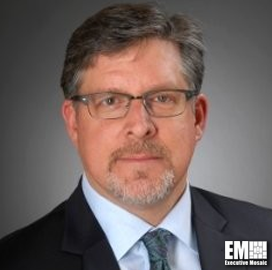 David Kaufman to Take Helm at Ball Aerospace Next Year