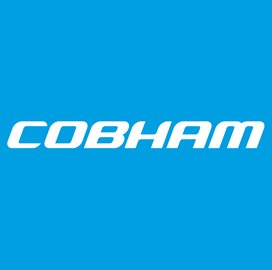 The acquisition will integrate Axell and its 250 employees into Cobham’s antenna systems strategic unit within the aerospace and security division.

â€śThis transaction, following the acquisition of Thrane & Thrane in 2012, represents another step towards achieving our strategic objective of bringing more balance to our portfolio, â€ť said Bob Murphy, Cobham CEO.

Cobham provided communication tools for the London 2012 Olympic Stadium, the Beijing and Singapore metros, the Burj Khalifa in Dubai, the Brisbane Airport tunnel and the Shard in London.

Crucial for interoperability with international allies, mission partner environments are shared communications spaces that allow for ease of collaboration with aligned governments. Joint All Domain Command and Control is the U.S. Department of Defenseâ€™s initiative to achieve communications cross-functionality between all of the countryâ€™s deployed warfighters and personnel, from the cloud to the tactical edge. 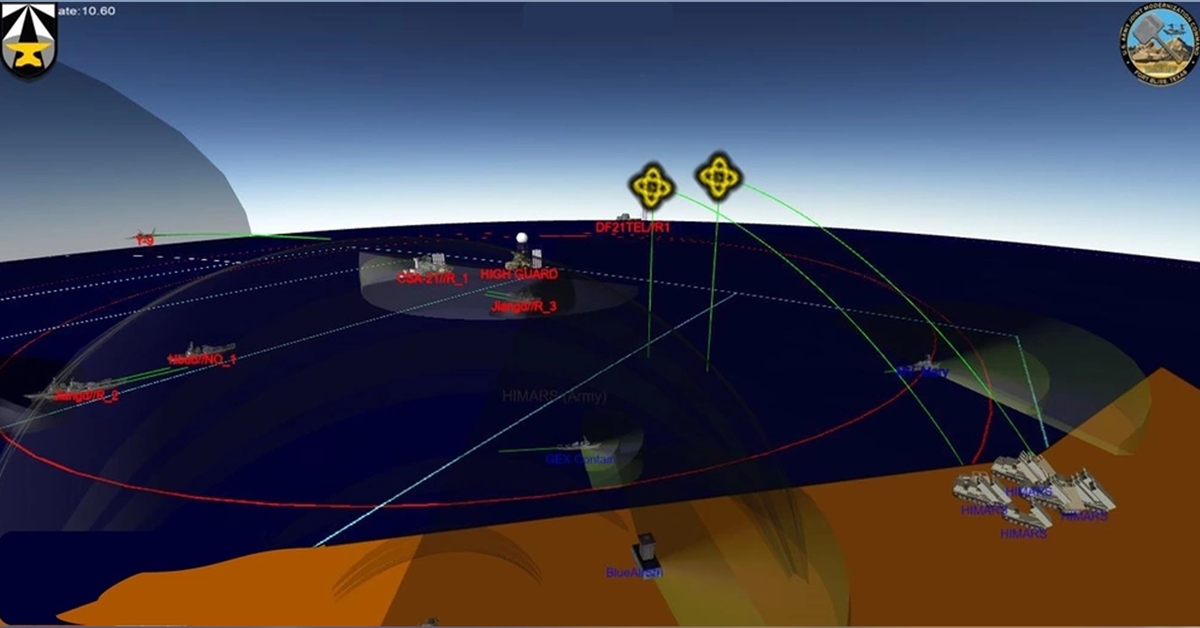 In recent years, there has been a steadily increasing push to optimize and embolden systems for sharing information in the U.S. military. This is most clearly seen in the Department of Defenseâ€™s Joint All Domain Command and Control initiative, which entails an interlocking network of communications for warfighters. World events such as Russiaâ€™s invasion of