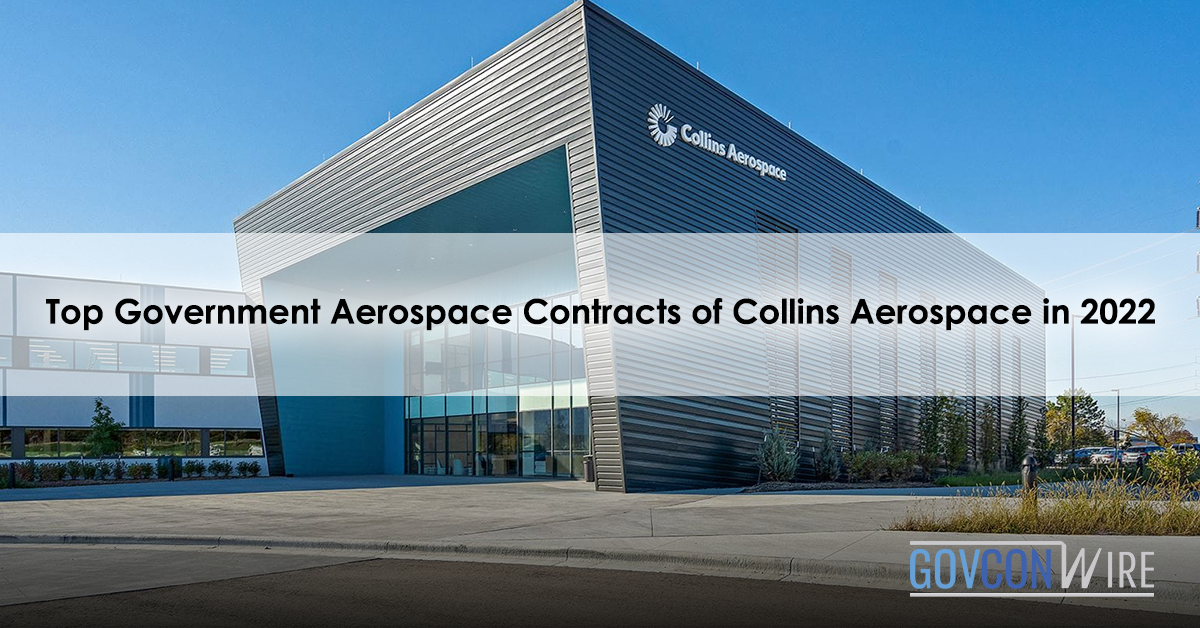 Collins Aerospace is a leader in aerospace and defense intelligence solutions and technologies. The company has built a comprehensive portfolio of commercial and government contracts to solve the toughest challenges and changing market demands. See the top government aerospace contracts of Collins Aerospace. 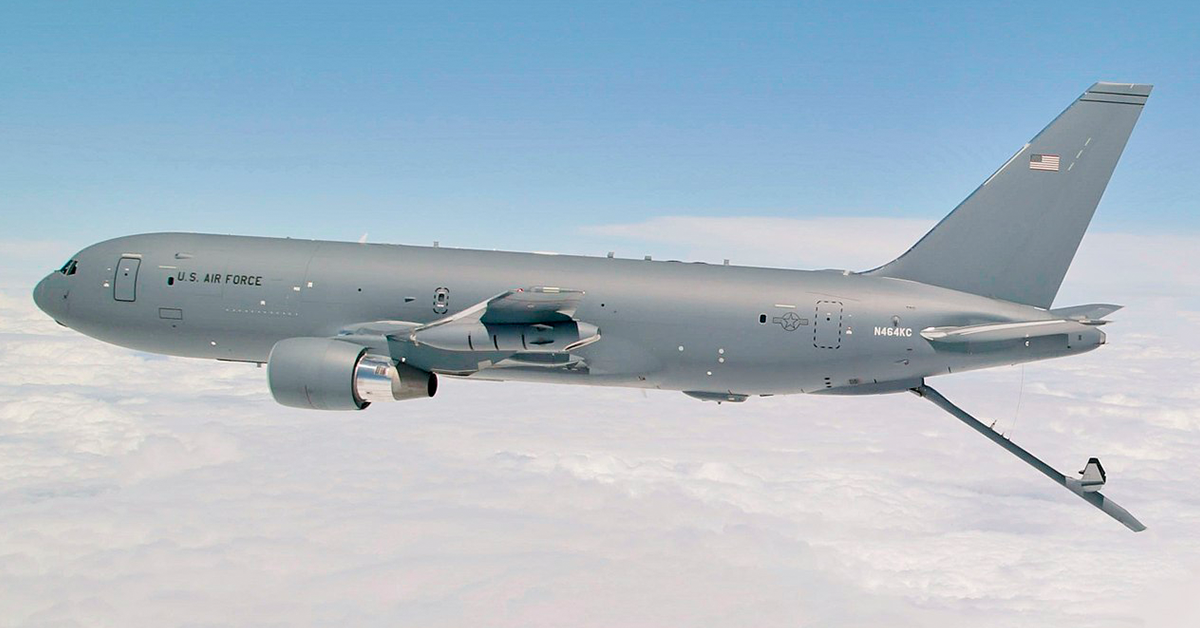 KC-46A tankers are designed from the frame of Boeing 767 to transport more passengers and cargo. One tanker can refuel up to 64 military aircraft platforms and transfer up to 1,200 gallons per minute. They are equipped with multiple layers of protection that detect, prevent, combat, and survive medium-threat environments.

The works are set for completion in various locations by October 2027. After the initial award delivery order, the awards are required to complete the process and procedures of Fair Opportunity Requests for proposals. 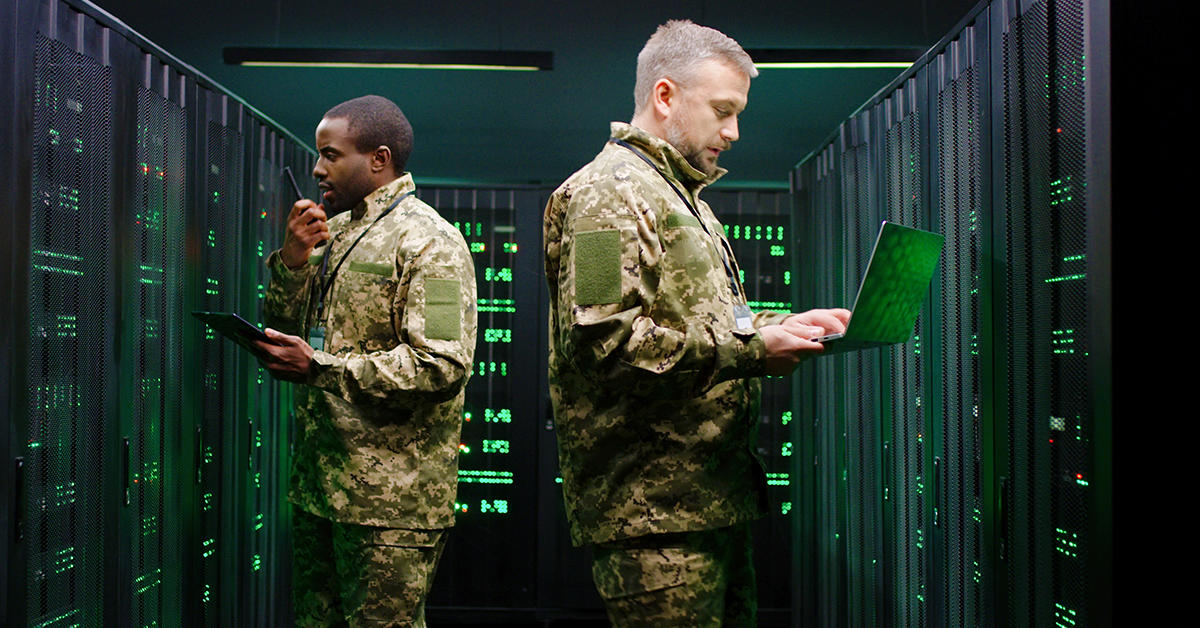 A joint project of Collins Aerospace and Mission Aerospace, under Rockwell Collins, is awarded a contract supporting High-Frequency Global Communications System (HFGCS) – Scope Command Next Generation. The HFGCS will be used for the ground radio equipment and associated antenna systems utilized by the Air Force commands, the Joint Chiefs of Staff, and the White House Communications Agency.

3. NAVSUP WSS Awards a Deal for the Supply Chain Management of Weapons Assemblies 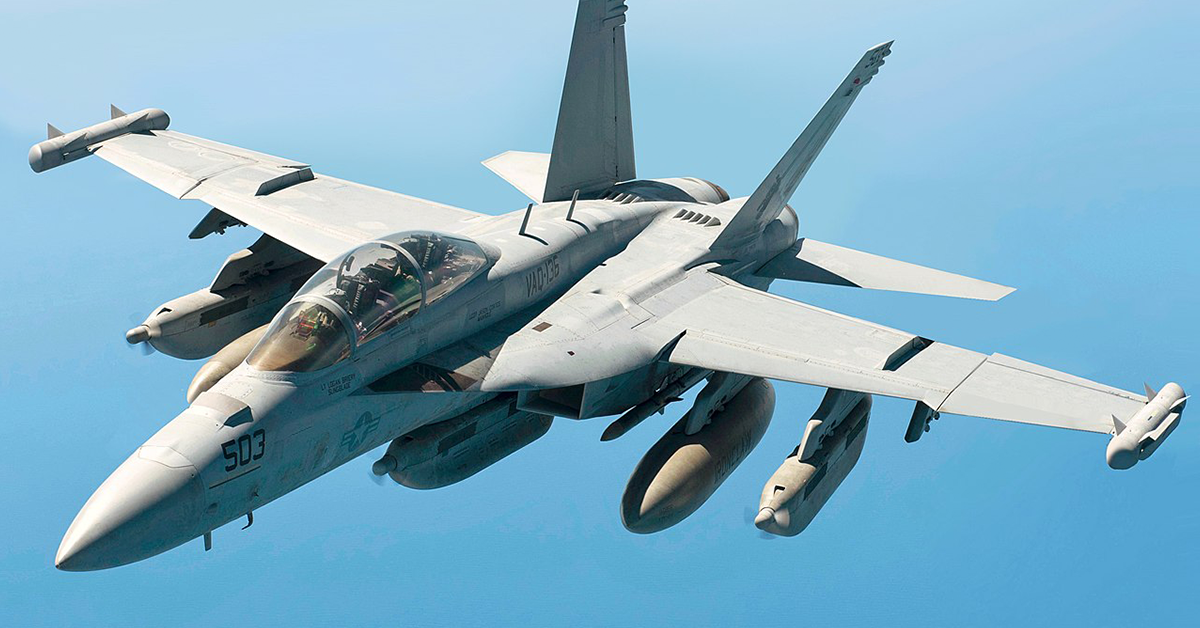 Collins Aerospace contracts to support the supply chain management of 226 weapon assemblies for heads-up display units, tactical air navigation systems, and control display units for several aircraft and equipment. The expected completion date of the contract is on September 2027

The government contracting timeline for this award is a five-year base period with no options. The work commences in Iowa, Florida, and California. The annual working capital funds of $21.37 million are issued in the delivery order and obligated at the time of the award. 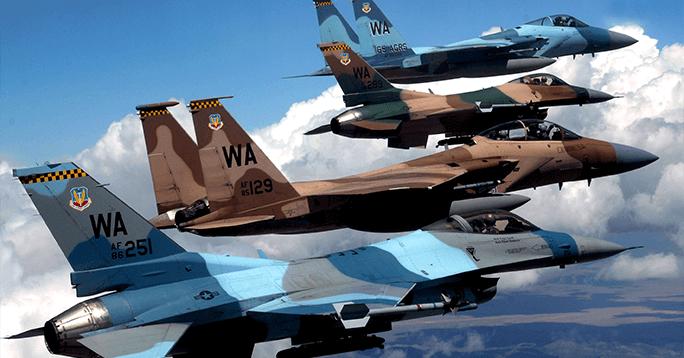 The joint venture of Collins Aerospace and Elbit Systems of America, under Collins Elbit Vision Systems, signs three one-year option periods for a three-year base contract to support the Joint Helmet Mounting Cueing System for F-15, F-16, and F-18 aircraft.

The first award for this project was finalized on August 31, 2017. Succeeding contracts were awarded on September 29, 2017, and September 17, 2018, and were used by the Air Force, Navy, and multiple Foreign Military Sales customers.

The Defense Logistics Agency Aviation of Warner Robins, Georgia is responsible for this project, drawing funds from the defense working capital and Foreign Military Sales from fiscal 2022-2023. 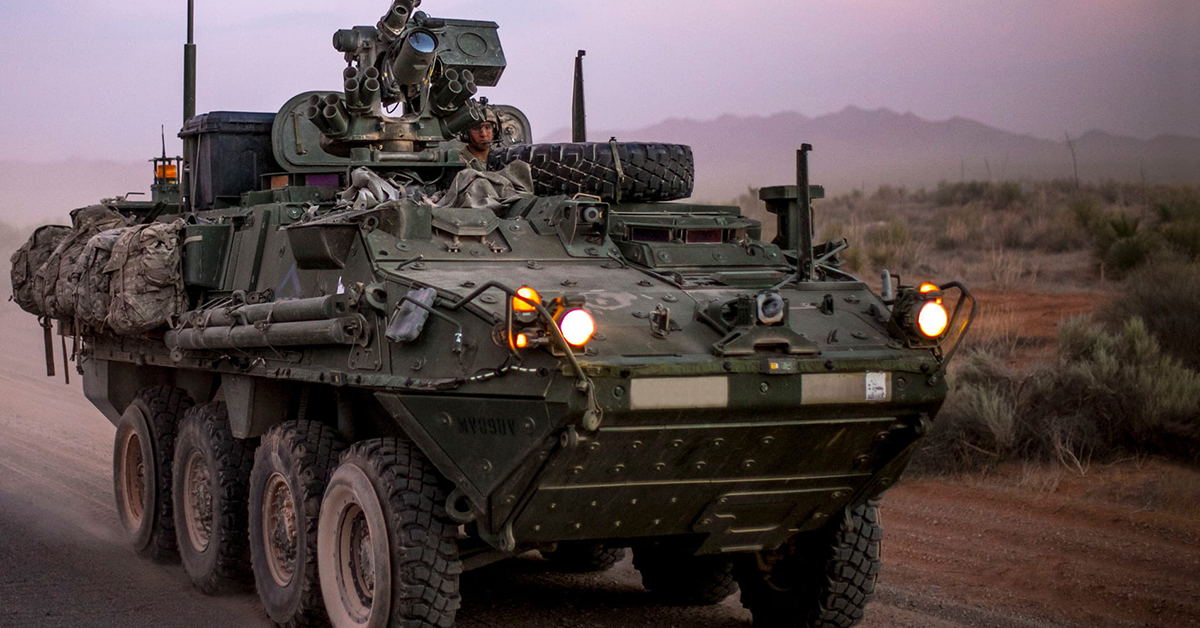 The U.S. Army Contracting Command in Aberdeen Proving Ground, Maryland grants Collins Aerospace the contract to use its Mounted Assured Positioning Navigation and Timing Systems (MAPS). MAPS maintains the accuracy and precision of the global positioning system. It ensures security and protection against GPS threats and supports multi-domain operations in and out of the country. The contract is set for completion on September 5, 2027. 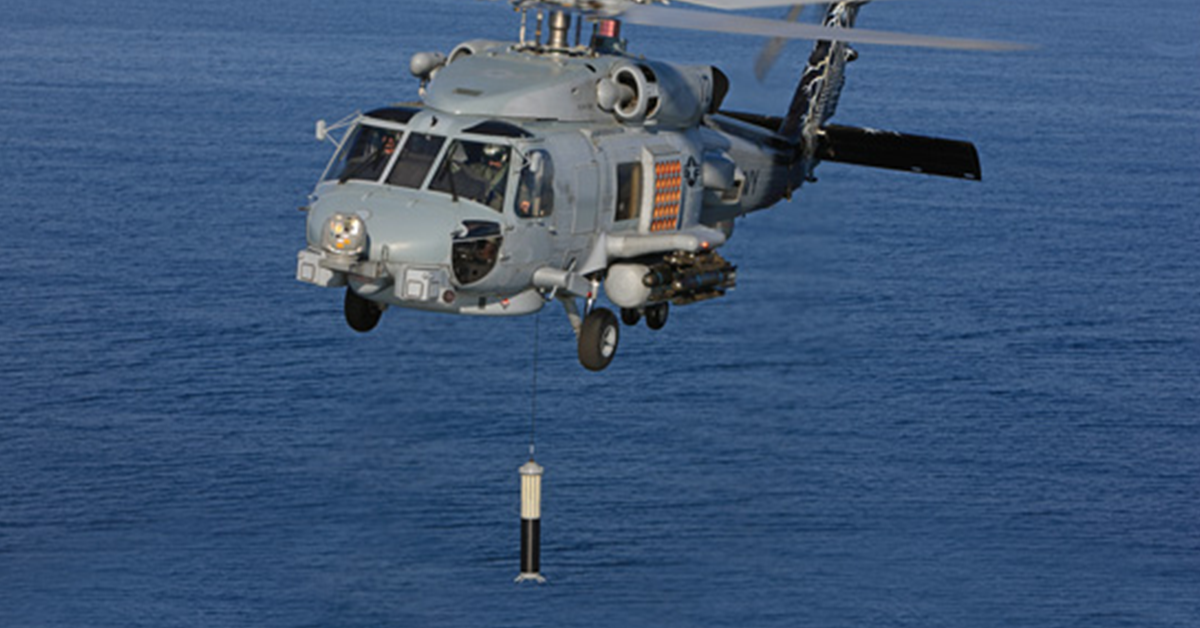 The Naval Air Systems Command is the contracting activity for the contract. Most of the work commences in Richardson, Texas, while the rest of the project commences in Cedar Rapids, Iowa. Funding of $7.5 million from the Navy’s research, development, test, and evaluation funds is obligated at the time of the award.

7. NAVSUP WSS Contracts for Manufacturing and Egress Systems Support of the V22 Aircraft 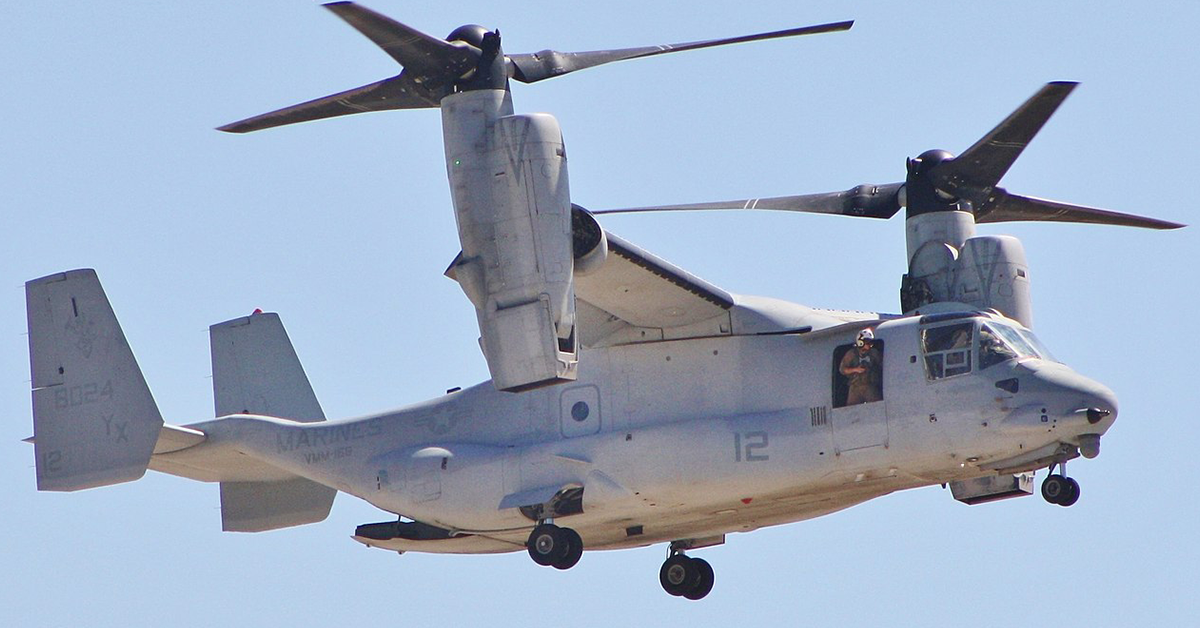 The contract award commences in California, Virginia, and Japan, with an expected completion date of September 2024. Funding comes from different funds of the Navy and is obligated at the time of the award. The Naval Air Warfare Center Training Systems Division serves as the contracting activity of the award.

9. NAWCTSD Awards the Procurement and Support for Several Aircraft Equipment 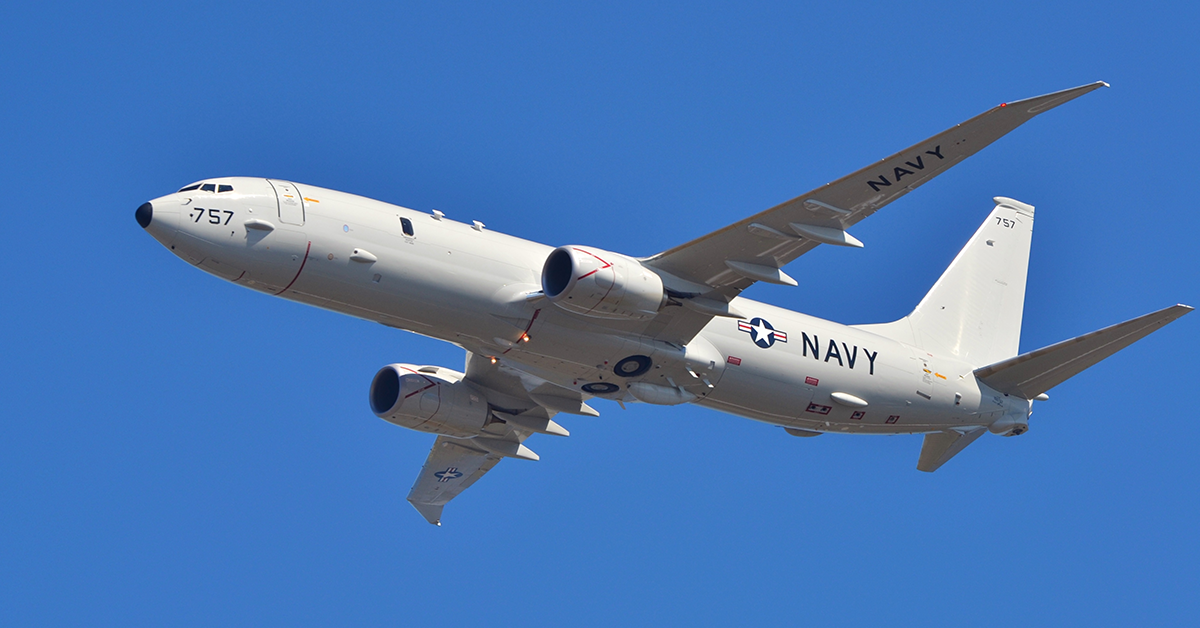 Rockwell Collins, a part of Collins Aerospace, is responsible for the procurement of 76 aircraft direction finders, 152 radio turner panels, and 228 high-frequency radios. The award includes technical data support for Lots 12, 13, and 14 of P-8A aircraft production.

Work for the project commences in Iowa and France, with a completion date of August 2025. The Naval Air Warfare Center Aircraft Division in Lakehurst, New Jersey, serves as the contracting activity for the award. 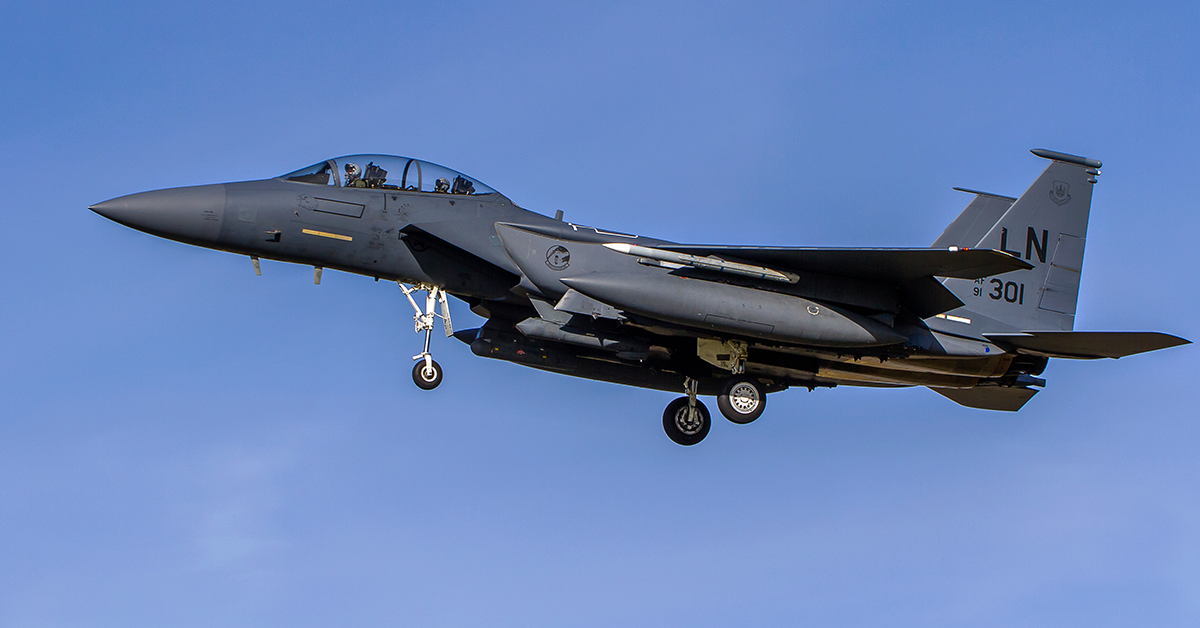 Contract works commence in Iowa, Florida, and Texas and are expected for completion by October 2023. Funding comes from the different Navy funds for fiscal 2021-2022. The Naval Air Warfare Center Training Systems Division is the contracting activity for the award.

Who is Collins Aerospace? 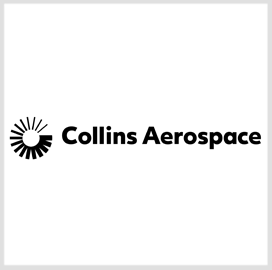 Collins Aerospace is a unit of Raytheon Technologies. The company was founded in 2018 by bringing together UTC Aerospace Systems and Rockwell Collins. As of 2021, the company has net sales of $18.4 billion with a $3.1 billion investment in research and development.

Collins Aerospace has more than 16,000 employees working in engineering, with a total global workforce of over 67,0000. Heading the company is President Stephen Timm in its corporate headquarters in Charlotte, North Carolina. The company has over 300 international sites, including Canada, Mexico, Brazil, the U.A.E., Saudi Arabia, France, Germany, Italy, the U.K., Australia, China, India, Singapore, Morocco, and South Africa.

Since its founding in 2018, Collins Aerospace has been one of the top government contractors, with a focus primarily on military and defense. The company is a trusted business by the federal government, abiding by strict laws and policies, including Foreign Corrupt Practices Act and Export Controls.

Aside from the U.S. federal government, Collins Aerospace also serves the private sector and businesses. The company serves industries including commercial and business aviation, helicopters, space, airports, and more.

What does Collins Aerospace make for the military as a defense contractor?

As one of the biggest defense contractors for the U.S. government, Collins Aerospace delivers a spectrum of battle-proven solutions for government agencies, such as the U.S. Army, Air Force, and Navy. The company develops aerospace technology, including connected battlespaces, optronics, aerostructures, communications, avionics, targeting, and other systems to strengthen homeland security. 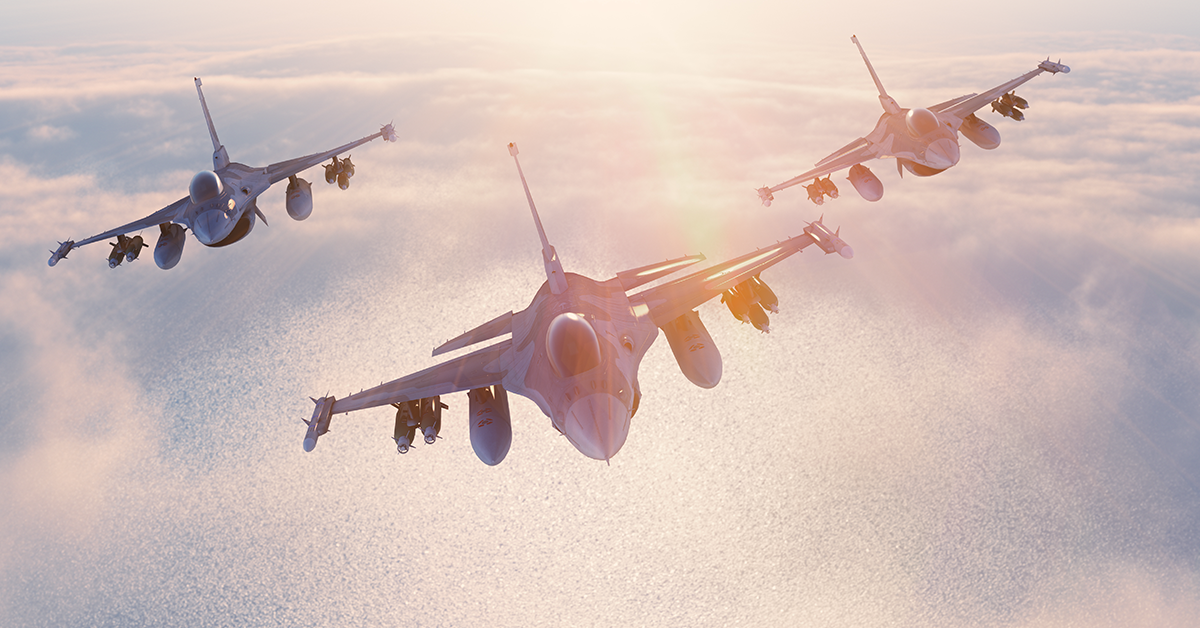 Collins Aerospace has delivered top-notch government aerospace contracts for the federal government. As part of Raytheon Technologies, the company observes ethical practices compounded with the values of Trust, Respect, Accountability, Collaboration, and Innovation.