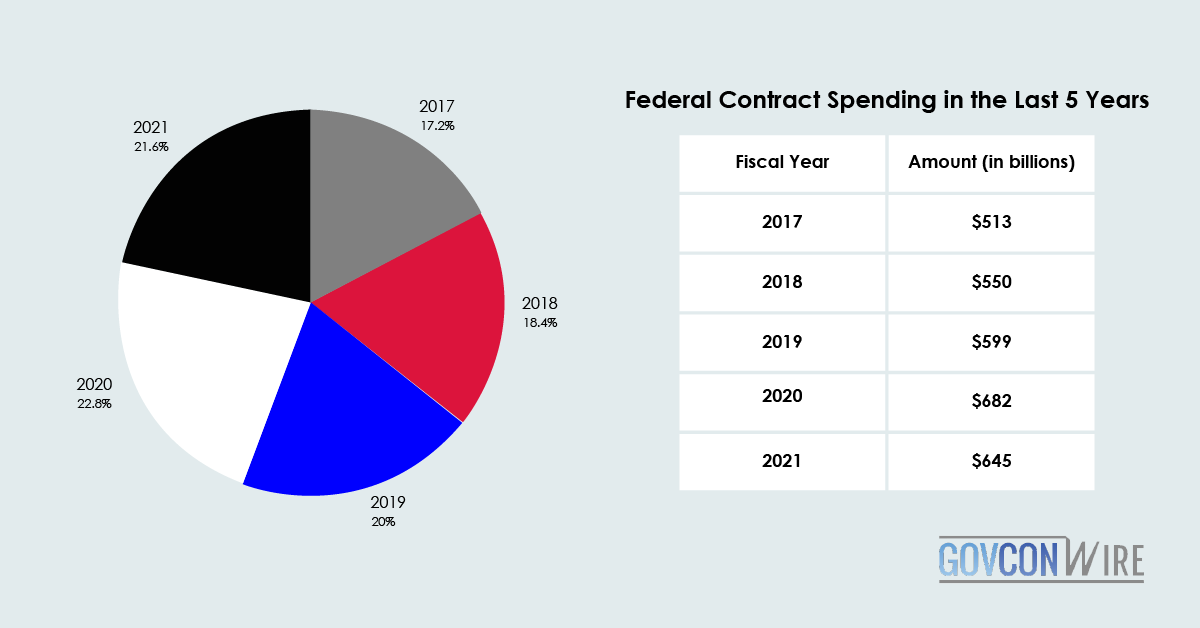 The federal government gives away hundreds of billions of dollars in contracts each year. In fact, government spending on contracts amounted to $682 billion in 2020, which is the highest one recorded in the last five years. However, spending data is hard to find, and it isn’t easy to get an accurate picture of where the money went.

Federal agencies must provide federal procurement reports that include information on their services and products, including contracts that are mostly worth billions of dollars. The DoD, Department of Health and Human Services, and the Department of Energy are the agencies with the highest federal contract spending in the government, including their contractors.

This post will discuss everything you need to know about federal spending. Keep reading to learn more!

How does a federal contract differ from a federal grant? 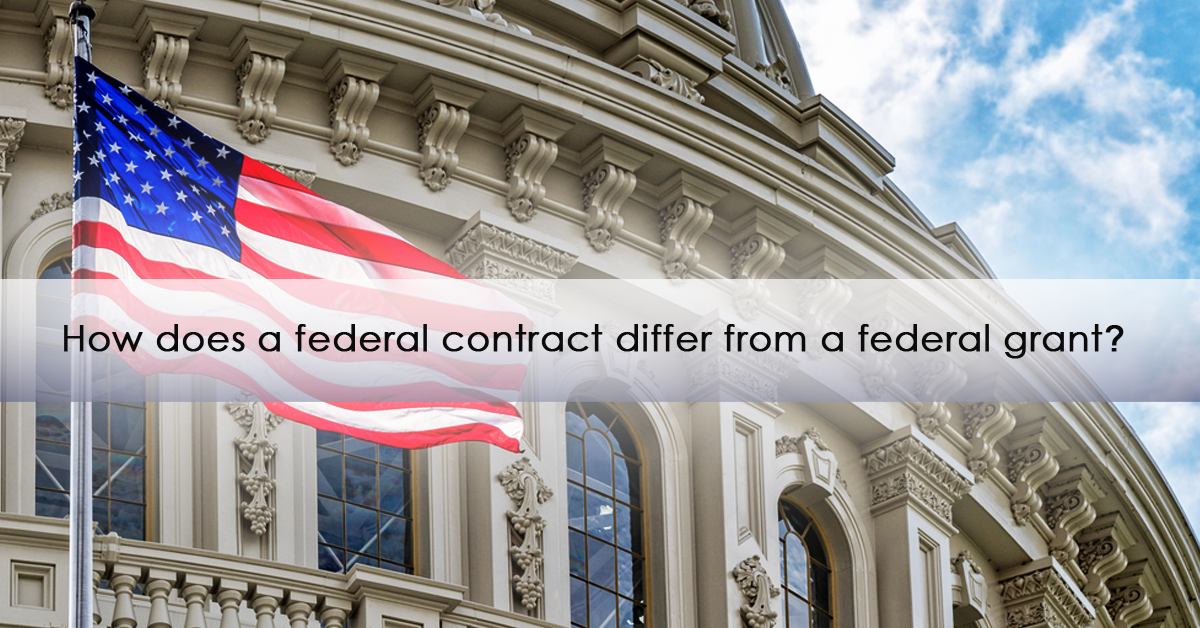 Federal contracts are legally binding agreements between the government and a private business.

What is it called when the federal government spends money? 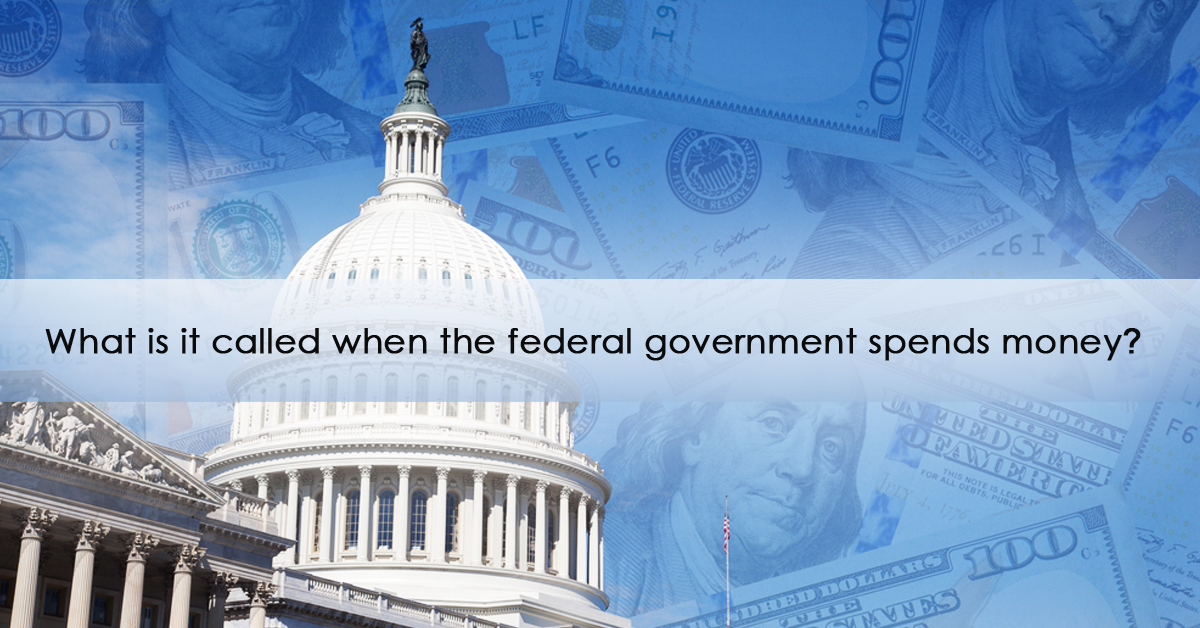 The federal budget of the U.S. amount to more than $4 trillion annually. It can go higher depending on the circumstances. For example, the total federal budget spending in 2020 amounted to $7 trillion due to the COVID19 pandemic.

Further, government spending is known as the money used by the public sector to acquire goods and provide services, like

In national income accounting, final consumption spending is when the government purchases goods and services for immediate use to attend to the needs of an individual or groups of people and the community requirements.

On the other hand, government investment is when the government obtains goods and services for future use. This includes public investment, public consumption, and transfer payments with income transfer.

What are examples of federal spending? 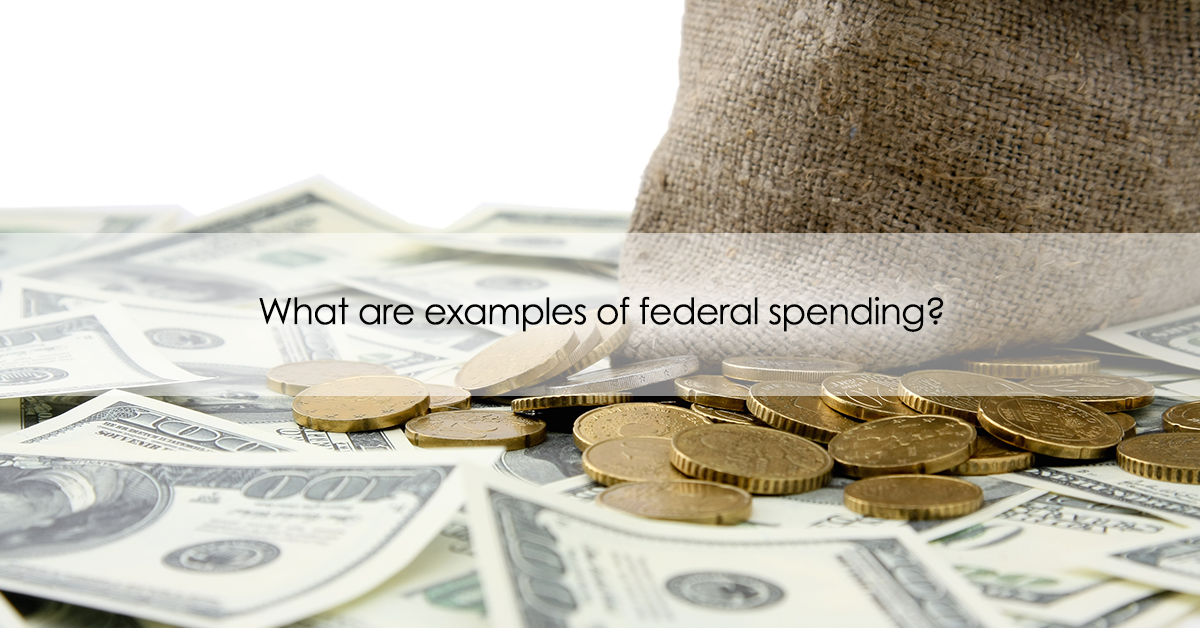 Federal spending is an important component of gross domestic product (GDP) and can measure economic activity. It helps analyze the effects of fiscal policy on the economy. It can be classified into different categories, namely:

1. Social Security – the benefits included here accounts for about 20% of all federal spending.

This can also include medical supplies, prescription drugs, occupational and physical therapy, and medical equipment.

3. National defense – this includes the military and veterans’ benefits and services.

4. Education – Funding for education is allocated to school districts and states through various competitive grants. The federal government provides 12% funding for primary and secondary education; however, the amount differs for every state.

5. Transportation – the expenses for roads, bridges, and other infrastructure projects that modernize America’s transportation system, such as airports, seaports, and railroads.

There are three types of federal spending, according to the United States Treasury:

1. Mandatory spending – This category of spending accounts for almost 50% of the federal budget. These programs were created by law and cannot be changed without the act of Congress.

2. Interest on debt – This is the amount of money paid for all government programs and services. These interest payment for the national debt only takes a small amount compared to discretionary and mandatory spending. 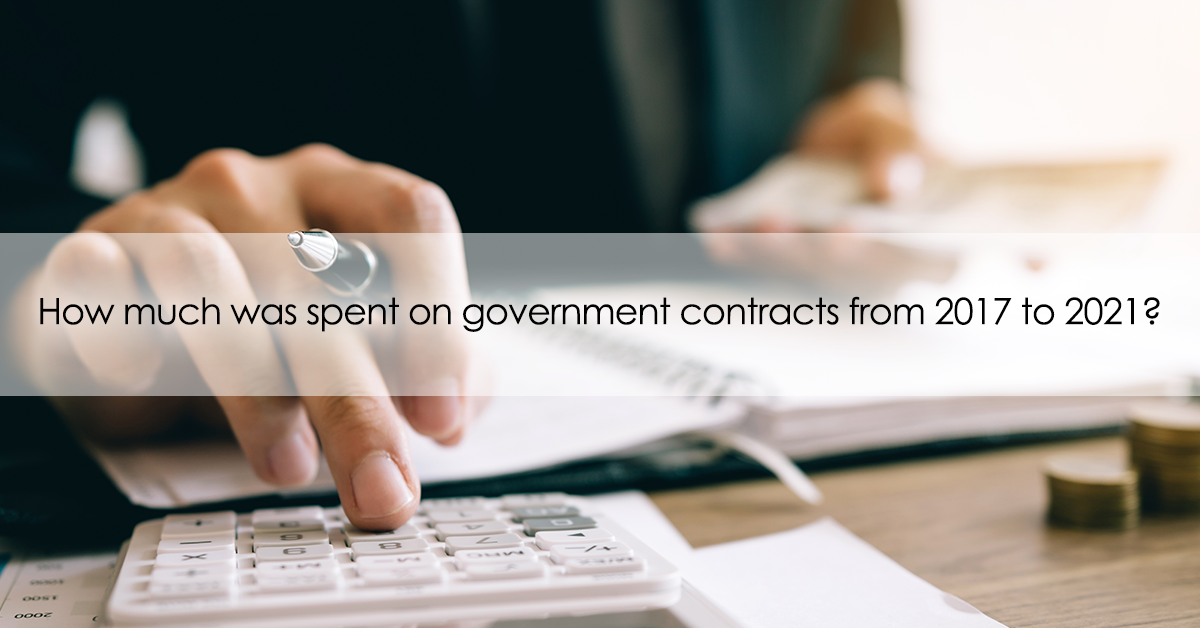