As the Department of Defense shifts its focus away from counterterrorism and toward the peer and near-peer competition, modernization and rapid technological innovation have become crucial to national security missions.

Executive Mosaic spoke with DOD Chief Information Officer John Sherman in a new video interview to learn more about his thoughts on the global defense landscape, which technologies are contributing most meaningfully to our power as a nation and what’s next for the $9 billion Joint Warfighting Cloud Capability contract in the coming years.

John Sherman is scheduled to keynote the Potomac Officers Club’s 4th Annual CIO Summit on Apr. 13. Don’t miss your chance to hear from the Pentagon CIO and other GovCon leaders in person! Register here.

According to Sherman, a Wash100 Award winner, cloud computing is one of the top technologies the U.S. can “bring to the fight” as competition intensifies. The highly anticipated JWCC contract — which was awarded to Microsoft, Oracle, Google and Amazon Web Services in December 2022 — represents a meaningful step in the DOD’s cloud adoption journey and acts as a catalyst for new capabilities.

The program will build the DOD’s first ever enterprise-wide cloud that spans from the continental U.S. to the tactical edge and across all three security classifications. “We’ve had other cloud capabilities on which we built our knowledge and expertise, but none have provided that entire panoply of unclass, secret and top secret,” Sherman said in conversation with Executive Mosaic’s Summer Myatt.

Importantly, cloud is also a key enabler for software development — a growing priority for the DOD. Software is “an evolving area we should never be satisfied on, and we’re going to keep pushing,” explained Sherman.

Ultimately, the overarching benefit cloud will bring to the department is what Sherman called “decision advantage.” Cloud will enable the department to “run workloads, to do things like artificial intelligence, to do software development at speed of mission across the entire enterprise,” highlighted Sherman.

The Pentagon CIO also discussed how JADC2 responds to the growing need for multi-domain integration, what zero trust success will look like, where his C3 priorities stand and which technologies will be most impactful on the public sector in the next few years.

Watch the Honorable John Sherman’s full video interview here, and be sure to subscribe to Executive Mosaic’s YouTube channel to keep up with the latest news from the leaders of GovCon. 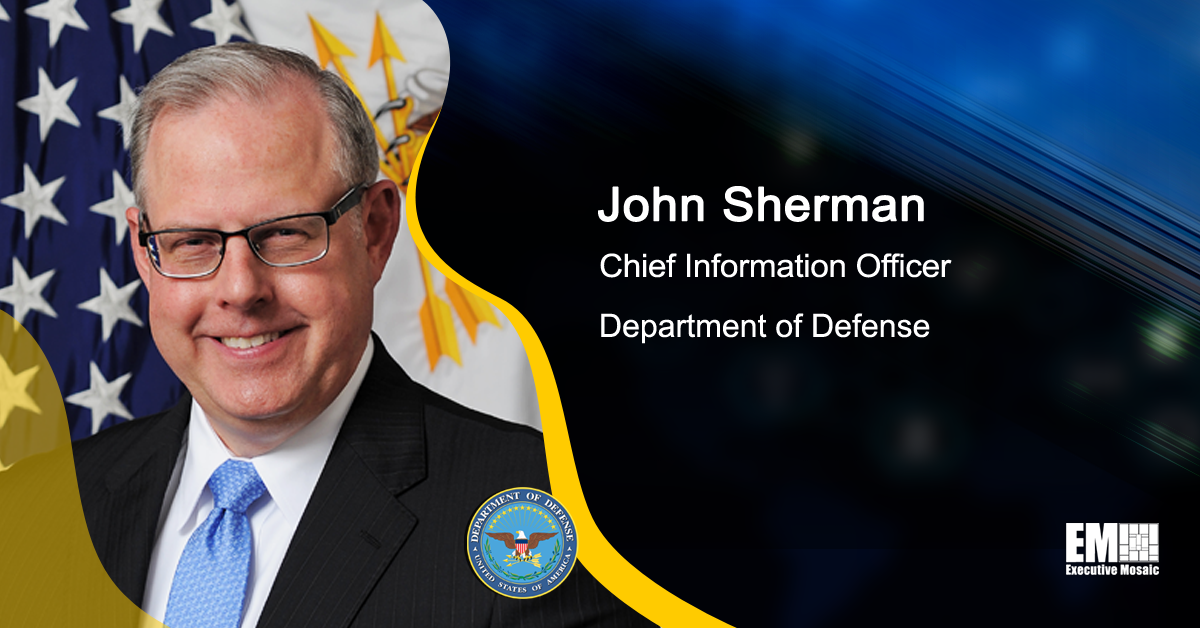 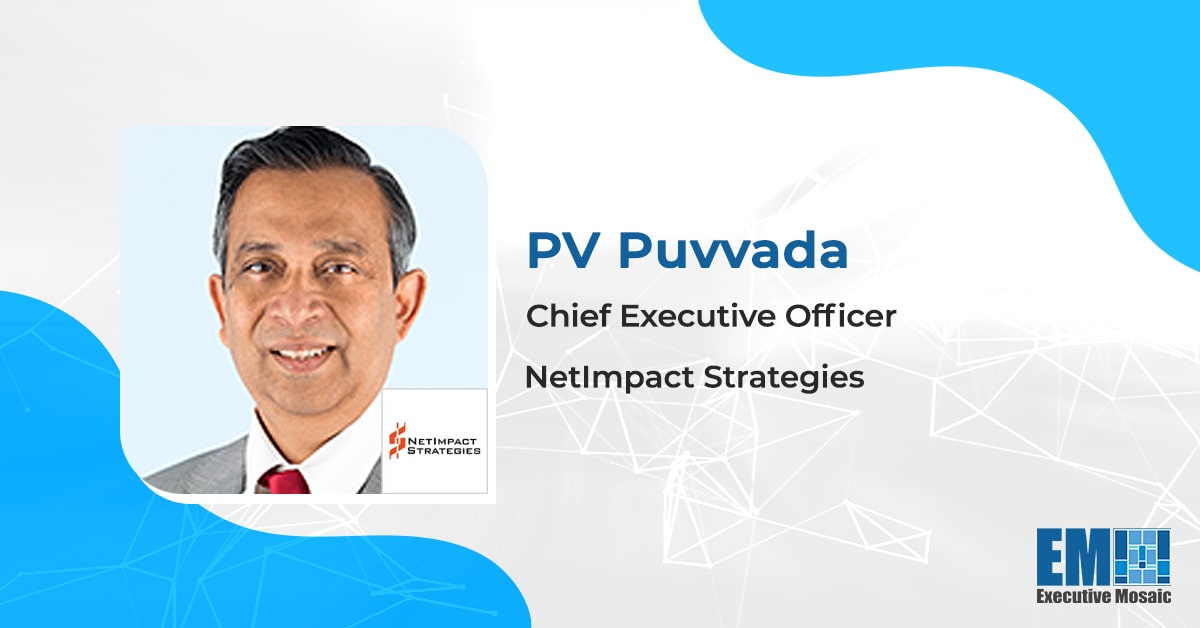 The cloud services segment of the GovCon market is booming as government agencies prioritize modernization and migrate to the cloud. GovCon Wire spoke with PV Puvvada, CEO of NetImpact Strategies and Wash100 Award winner, to find out more about what’s driving this growth and what’s next for the cloud services market and emerging technologies. Read below for PV’s