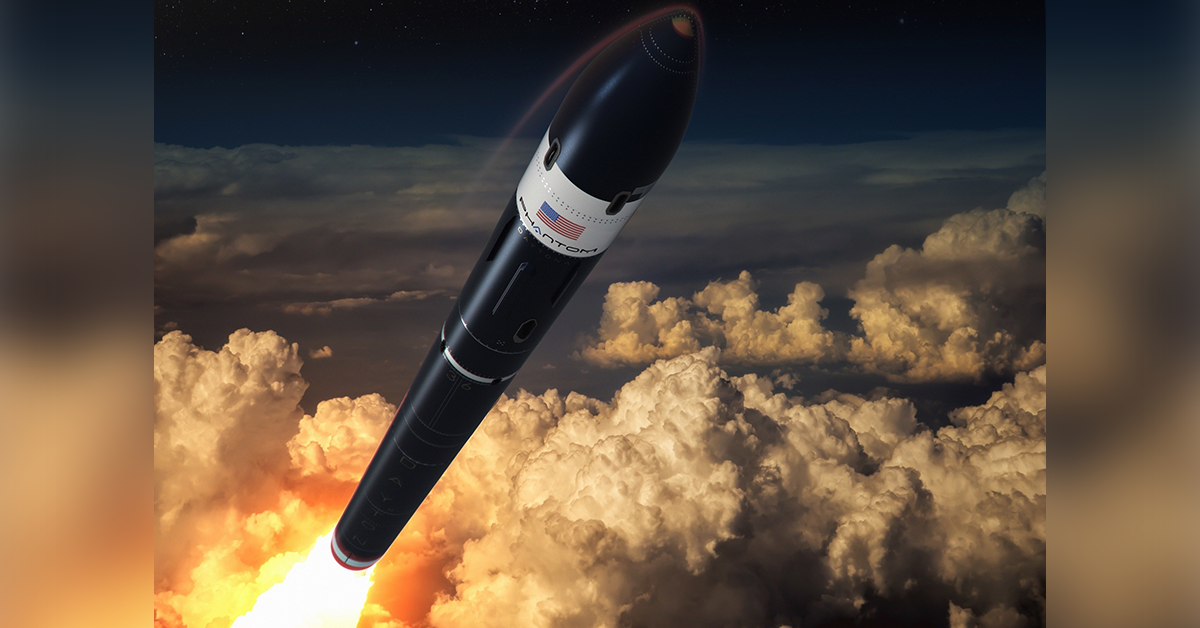 Phantom Space has received task orders under NASA’s Venture-class Acquisition of Dedicated and Rideshare contract vehicle to send research nanosatellites into space with the use of a company-designed launch vehicle beginning in 2024.

Arizona-based Phantom Space was among the 13 companies selected to participate in the VADR program in January.

Daytona is designed with two stages to transport 990 pounds of payload to low-Earth orbit and will be powered by Hadley engines from Ursa Major.

According to Phantom, the second and fourth flights will each carry two of the satellites, which will take off at Vandenberg Space Force Base in California.