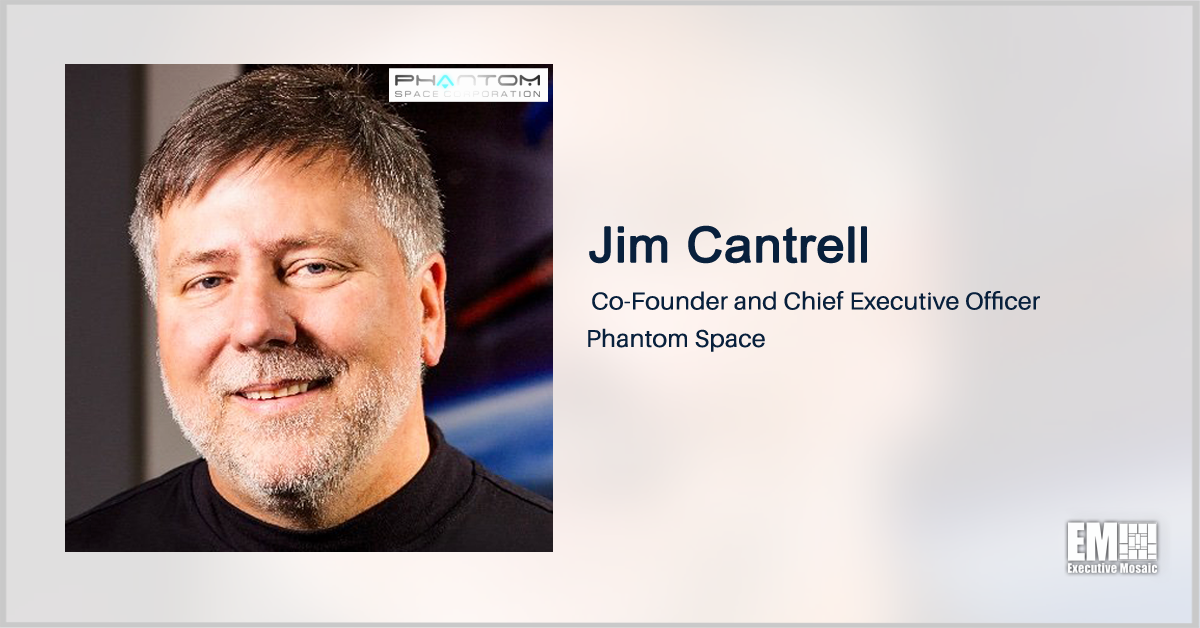 Phantom Space has acquired Micro Aerospace Solutions for an undisclosed sum as part of efforts to build up its mass manufacturing capabilities for satellites, propulsion systems, launch vehicles and other space transportation technologies.

MAS offers spacecraft and system testing and data collection support and has proprietary wideband communications hardware for broader connectivity in multiple spectrums. The company has experience in complying with NASA and ISO9000 standards and has played a role in the design, development and launch of International Space Station payloads.

“A significant revolution in low cost and low-hassle space access is underway and as a result we are seeing a vertical integration of the launch and satellite markets as a single product offering to many customers,” said Jim Cantrell, co-founder and CEO of Phantom Space.

“By acquiring Micro Aerospace Solutions and integrating their technology into our own, we are furthering Phantom’s mass manufacturing and distribution of space transportation technology, enabling us to push these discussions and explorations forward even more,” Cantrell added.

The General Services Administration has introduced an updated online platform that offers key resources for existing and prospective contractors under the Multiple Award Schedule program. The redesigned Vendor Support Center is now searchable and features a new page called the MAS Project Center and three types of locators for the Procurement Contracting Officer, Industrial Operations 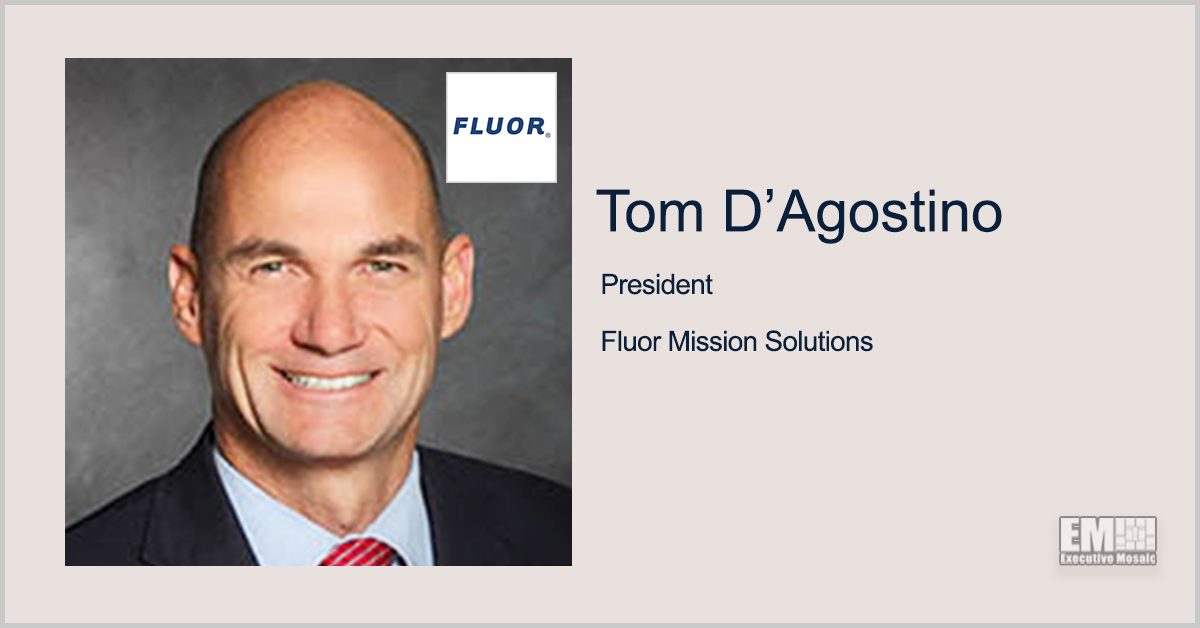 Fluor (NYSE: FLR) has secured a spot on the General Services Administration’s Multiple Award Schedule that allows the company to compete for task orders in two categories under the 20-year governmentwide indefinite-delivery/indefinite-quantity contract. The company said Wednesday it is now eligible to provide facilities support and professional services to federal agencies through the GSA MAS