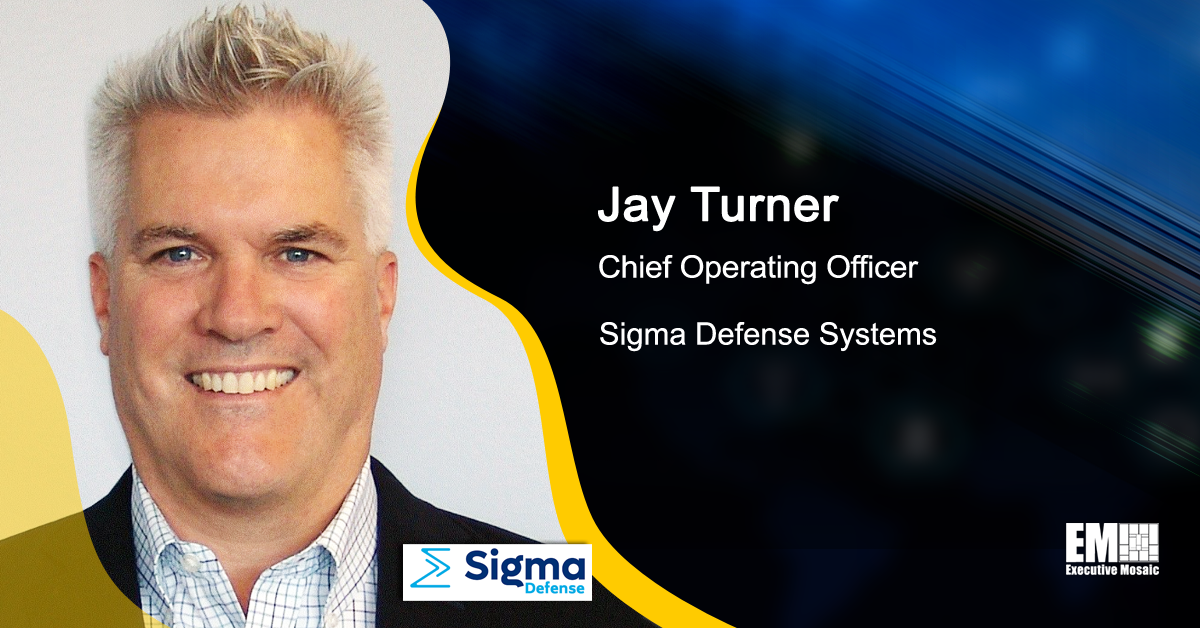 He most recently served as president of Digital Receiver Technology, a manufacturer of software-defined radio systems designed to collect, analyze and share signals intelligence.

Before he joined DRTI in 2018, Turner was director of national intelligence systems at Argon ST, a SIGINT sensor developer that Boeing acquired in 2010.

His Argon ST career lasted more than 20 years. The business offers advanced intelligence, surveillance and reconnaissance systems to the Department of Defense and international military agencies.