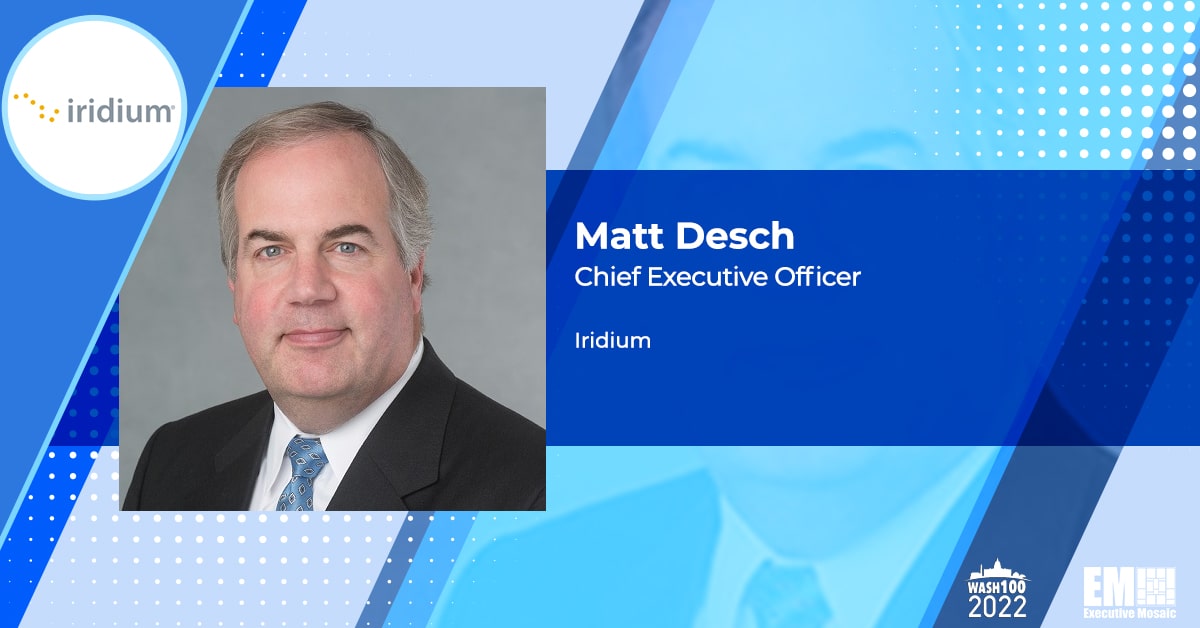 Iridium Communications (Nasdaq: IRDM) reported $26.5 million in service revenue for its U.S. government business during the third quarter of 2022, up 2.3 percent from the prior-year period of $25.9 million driven by a contractual step-up in the Enhanced Mobile Satellite Services contract with the U.S. Space Force in September 2021.

The McLean, Virginia-based satellite communications company said Thursday there were 145,000 government subscribers at the end of the quarter with internet-of-things data subscribers accounting for 57 percent of that number.

Iridium posted $17.1 million in Q3 2022 engineering and support revenue compared with $7.5 million during the same period last year and attributed the 129 percent increase to the company’s work with the U.S. government, including a contract with the Space Development Agency.

“We expect our business with them will continue to expand beyond the $133 million base contract as we execute on the plan and find ways to help the SDA in even more areas over the coming years,” added Desch, a 2022 Wash100 Award winner.

Iridium recorded $184.1 million in total Q3 2022 revenue, up 14 percent from the prior-year period, and saw the total number of billable subscribers increase to 1.97 million, reflecting a year-over-year increase of 17 percent associated with the growth in commercial IoT subscribers.

The company saw its operational earnings before interest, tax, depreciation and amortization jump 8 percent to $107.8 million during the quarter.

“Iridium’s growing cash flow continues to provide flexibility to retire shares as we remain bullish about our growth opportunities. Through the third quarter, we have repurchased approximately 11 million shares at a total purchase price of about $413 million,” he said. 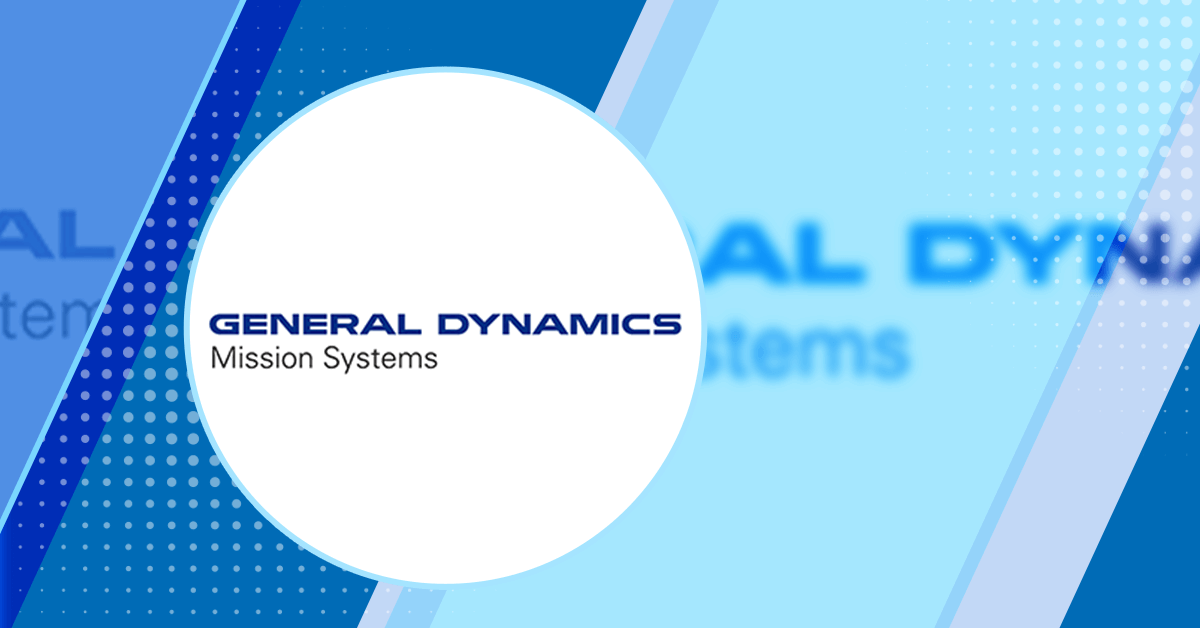 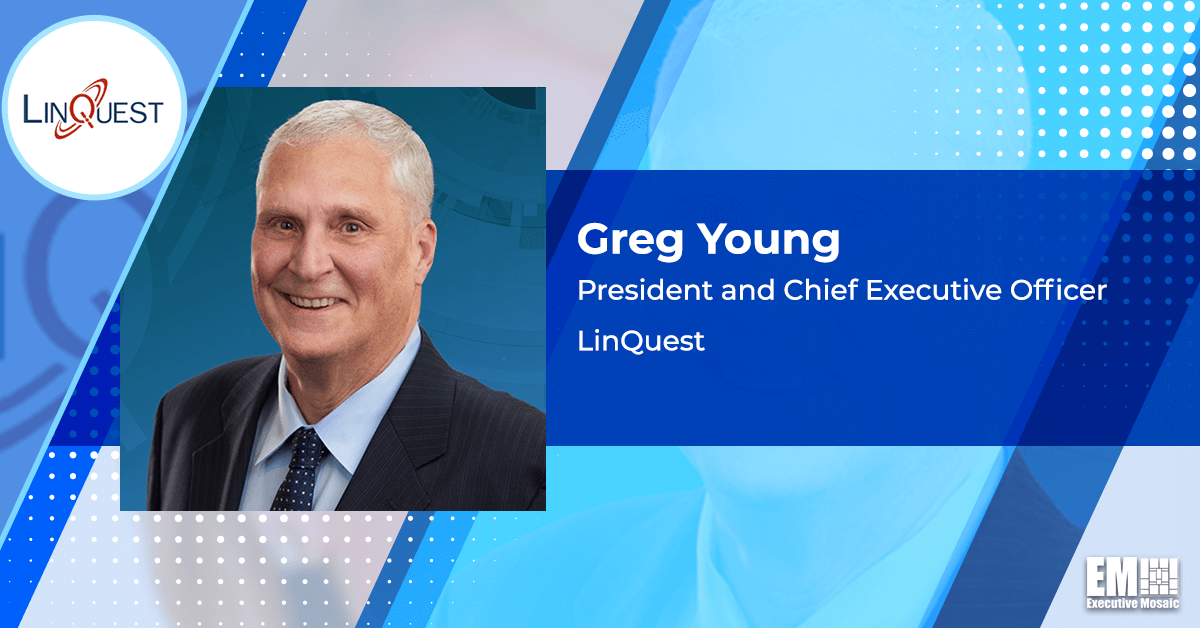