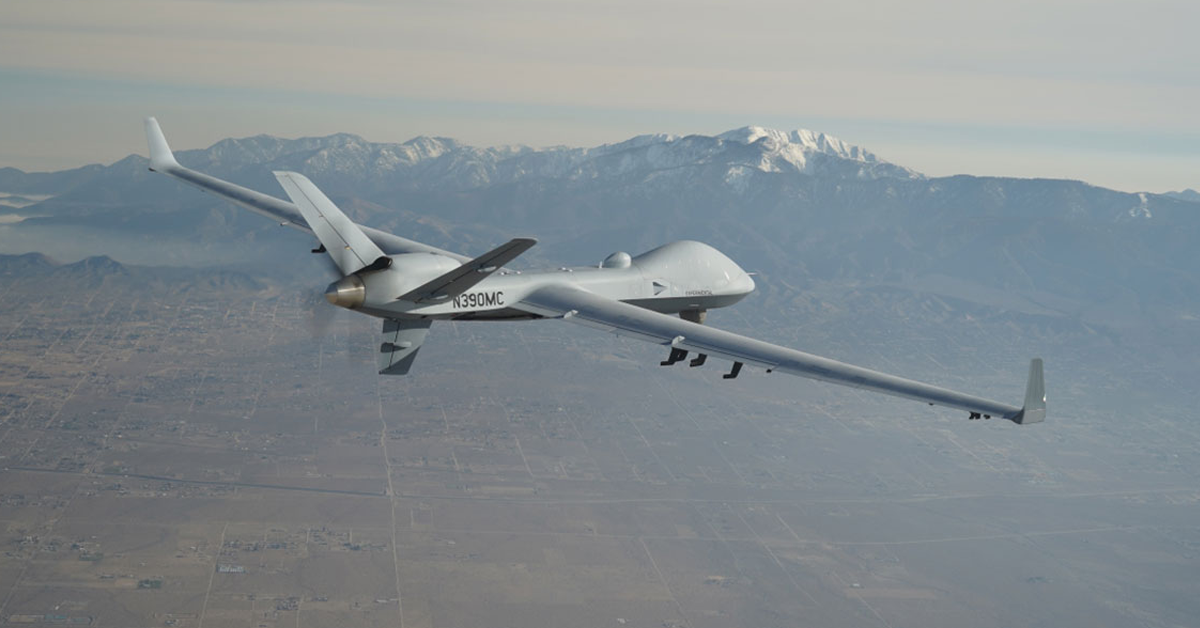 Wang Ting-Yu, a member of the Taiwanese Democratic Progressive Party, confirmed the deal in a recent Facebook post, saying the two countries reached an agreement after “lengthy” discussions.

The formalized government-to-government transaction comes nearly two years after the State Department approved a $600 million foreign military sale of weapons-ready MQ-9Bs along with equipment to Taiwan.

According to the report, the first SeaGuardian delivery to the Taiwanese air force could happen sometime in 2025.