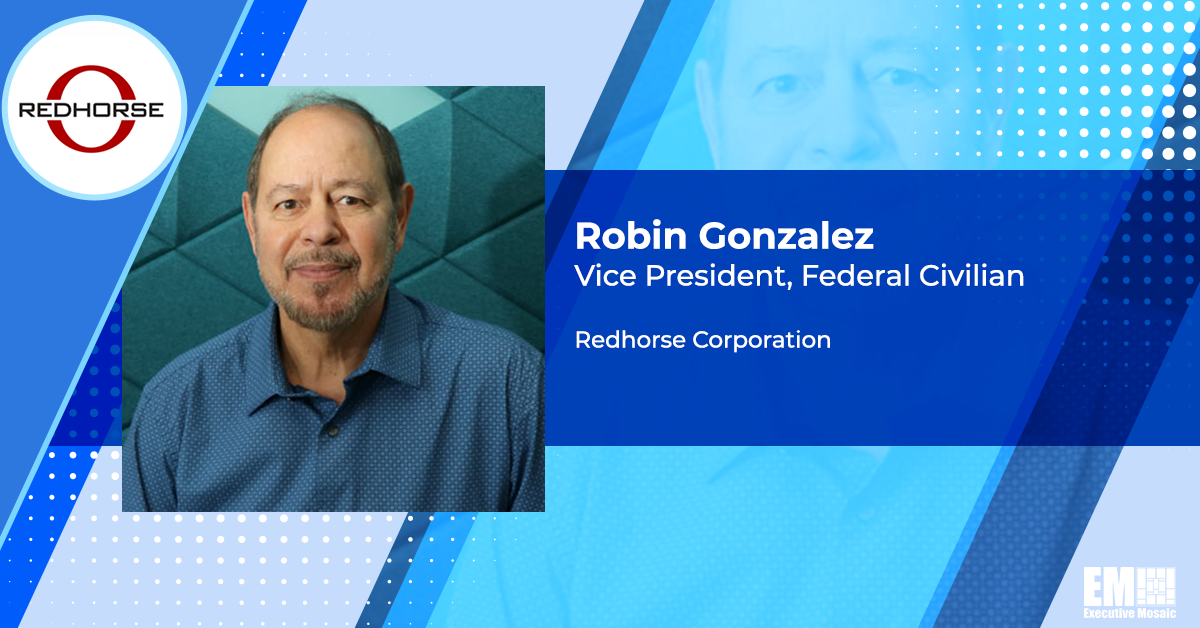 Gonzalez has helped the company establish partnerships with vendors and clients in telecommunications, cloud computing and DevSecOps areas, as well as led the development of a cybersecurity strategy for corporate information technology and data assets, Redhorse said.

The 32-year federal service veteran worked as chief technology officer of the Environmental Protection Agency before he joined the private sector.

At EPA, Gonzalez oversaw several IT organizations such as the National Computer Center, the Office of Information Analysis and Access and the Office of Digital Services.

“I am excited to have Robin take over as leader of the Redhorse Federal Civilian practice.  Robin brings years of government service and business leadership experience to the position,” said John Zangardi, CEO of Redhorse and a 2022 Wash100 Award winner.

Robin Gonzalez, chief technology strategist of Redhorse since June 2017, has been named vice president of the information technology company’s federal civilian practice. Gonzalez has helped the company establish partnerships with vendors and clients in telecommunications, cloud computing and DevSecOps areas, as well as led the development of a cybersecurity strategy for corporate information technology 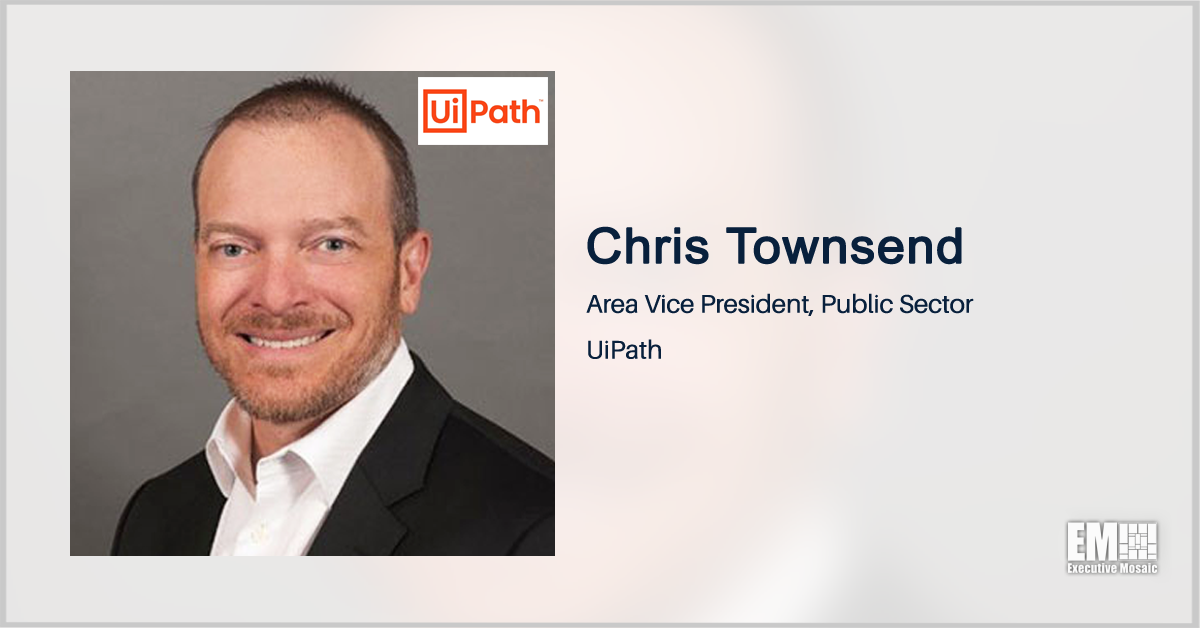