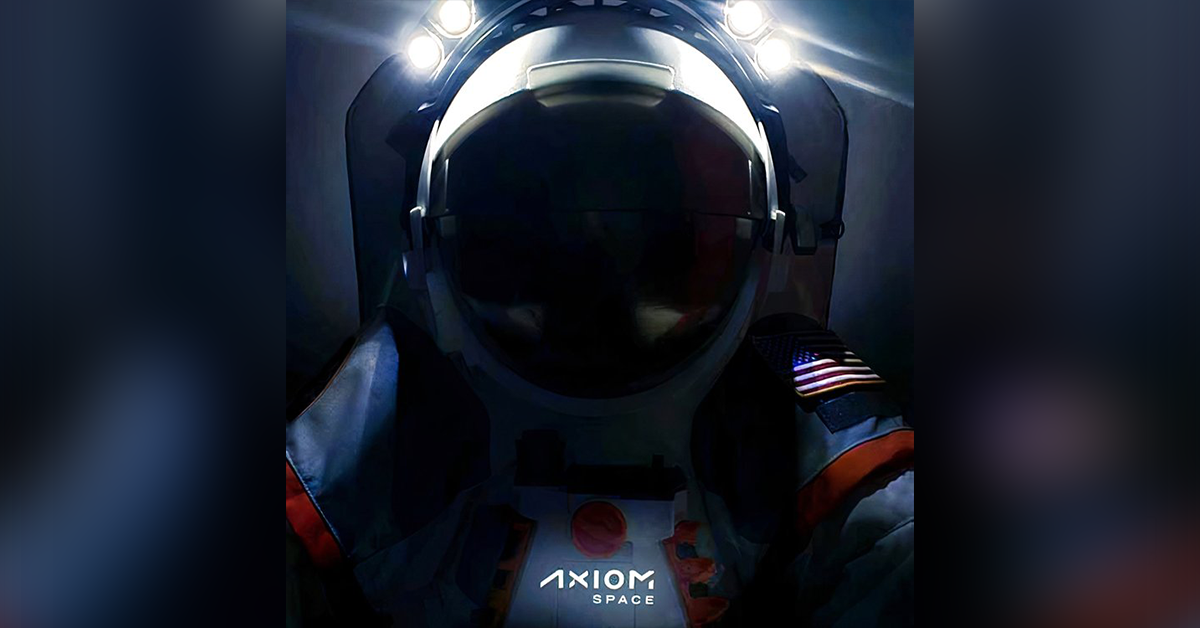 In addition to Axiom developing Artemis spacesuit and supporting systems, NASA said Thursday the company is tasked to hold a demonstration of the technology on the Moon’s surface during the first crewed lunar landing mission.

The task order was awarded to Axiom under a potential 12-year, $3.5 billion Exploration Extravehicular Activity Services indefinite-delivery/indefinite-quantity contract. The company competed against Raytheon Technologies’ (NYSE: RTX) Collins Aerospace subsidiary for the initial task order as the latter also has a position on the IDIQ NASA announced in June.

In the same announcement, the company noted that its xEVAS spacesuits were based on NASA’s xEMU design and include avionics, life support and pressure garment features to enable flexibility while conducting space exploration and other scientific activities.

Axiom Space has won a $228.5 million task order from NASA to produce next generation spacesuits for astronauts taking part in the space agency’s Artemis III human lunar spaceflight mission. In addition to Axiom developing Artemis spacesuit and supporting systems, NASA said Thursday the company is tasked to hold a demonstration of the technology on