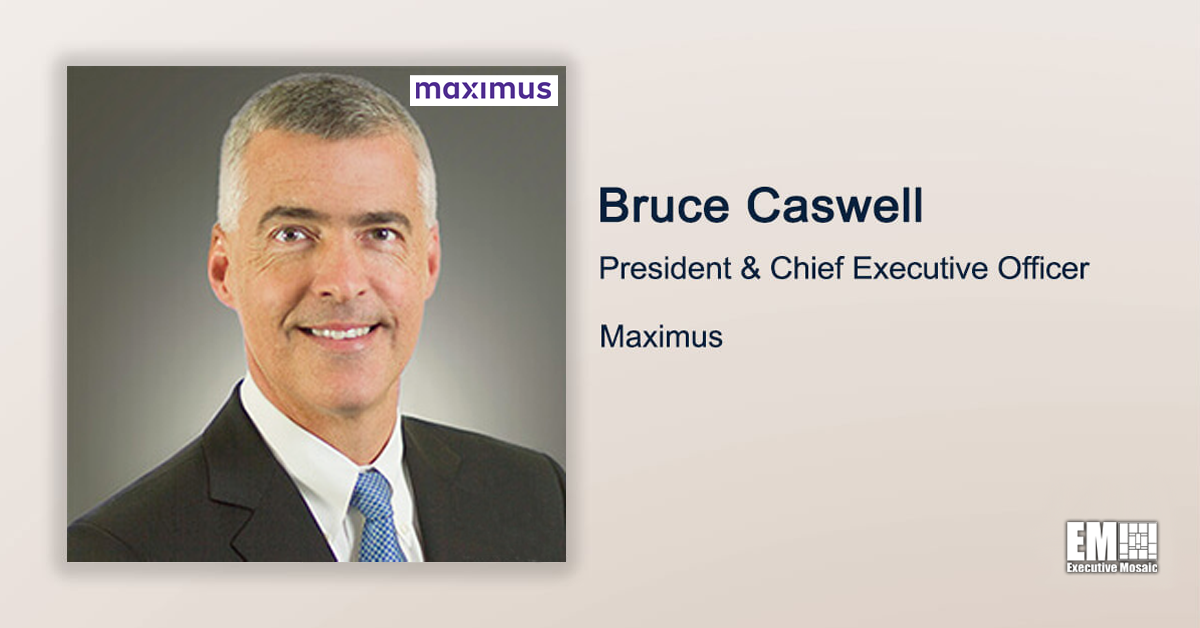 Maximus (NYSE: MMS) has updated earnings per share guidance for its 2022 fiscal year, primarily due to third quarter results that include an $11.7 million writedown in a contract outside the company’s U.S. segment.

The Tysons, Virginia-based government services provider now expects diluted EPS of between $2.85 and $3.05, compared to the previous forecast in the $3.00-$3.50 range, and projects revenue at between $4.55 billion and $4.65 billion with a midpoint essentially the same as previous guidance.

Third quarter sales at Maximus, which runs its fiscal year on an October-September basis, fell 9 percent to $1.13 billion due to reduced work associated with pandemic response efforts.

Revenue in the company’s U.S. services segment was $399.3 million for the period, while its federal services unit posted $525.5 million in sales.

“As the short-term COVID-19 response work sunsets, we already see examples of longer-term tailwinds in the business in the form of solid wins, including re-competes, add-on scope and new wins,” Maximus President and CEO Bruce Caswell said in the financial statement.

Caswell, a four-time recipient of the Wash100 Award, told analysts in a conference call Wednesday that health, technology and digital customer services as the pillars of the company’s refreshed strategic plan for the next three to five years.

“These pillars significantly expand our addressable market, which I noted now stands at an estimated $150 billion in annual value growing in the mid-single digits,” he added.

Maximus’ non-U.S. business logged an operating loss of $11.2 million for the April-June quarter due to the writedown on a project that was in the implementation phase during the quarter. 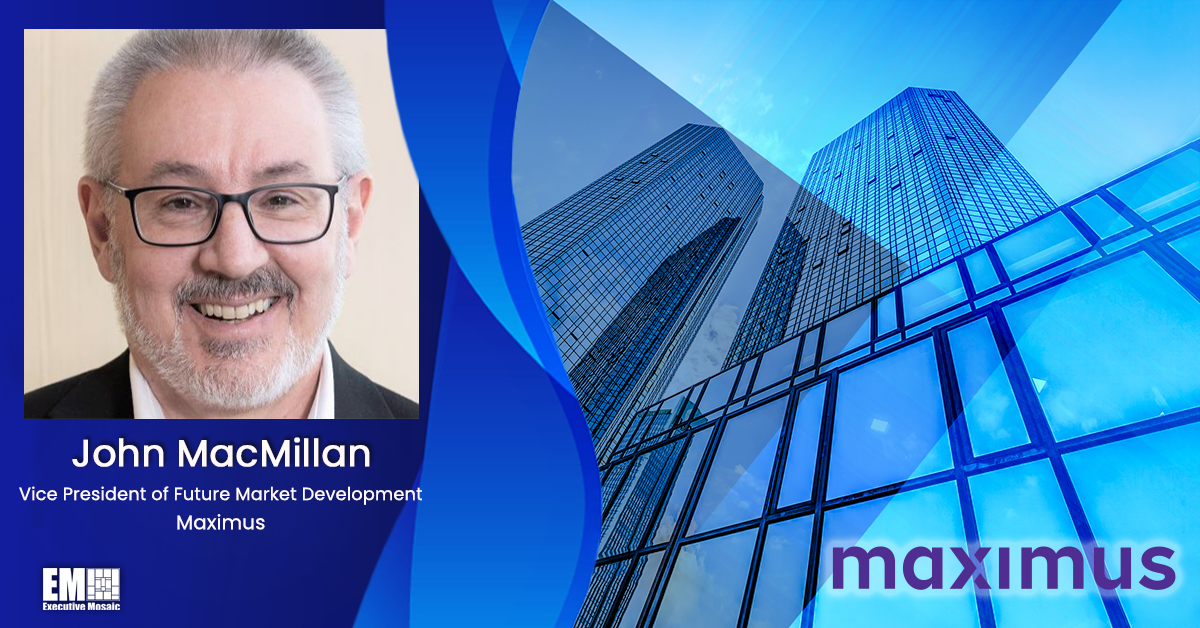 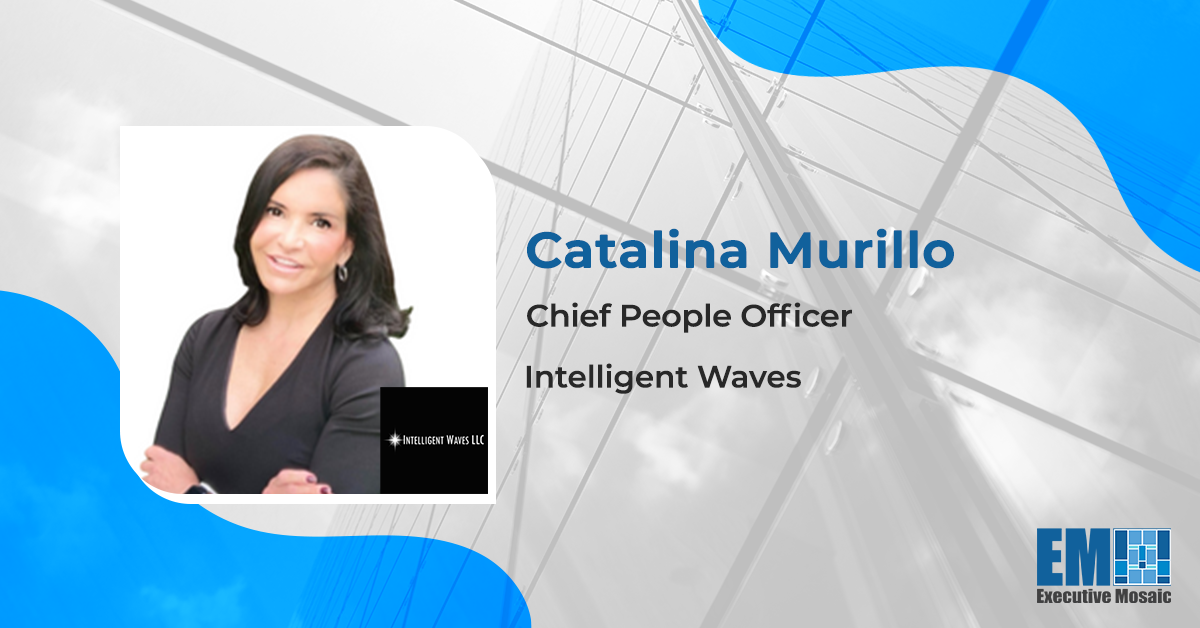 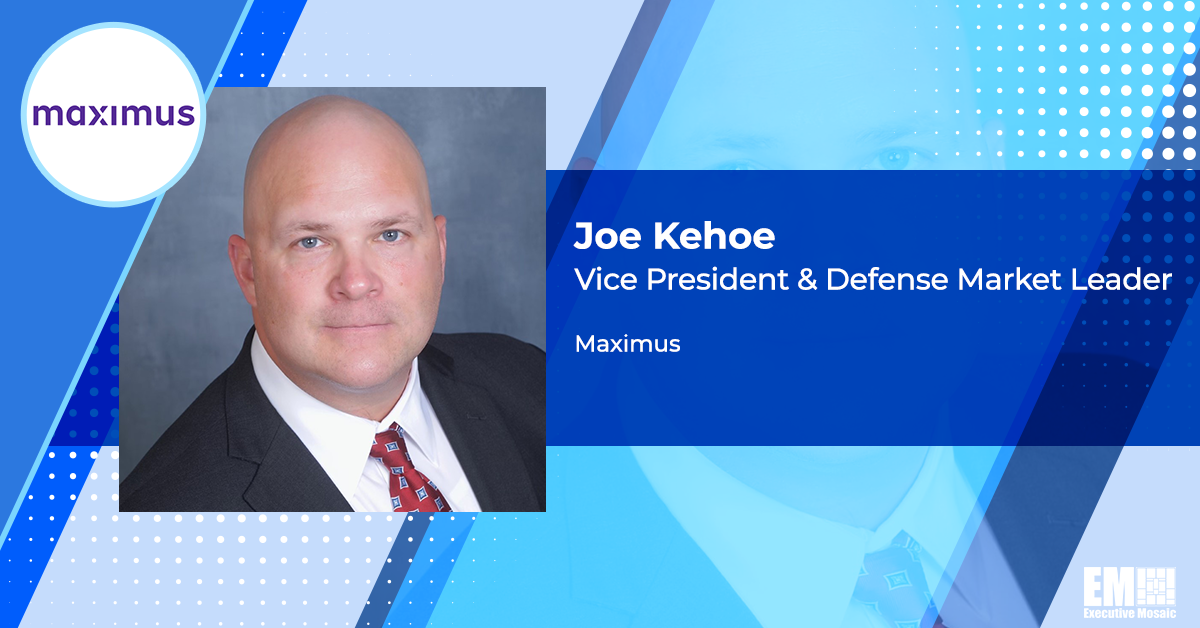 Joe Kehoe, vice president and defense market leader of Maximus, was featured in a recent Executive Spotlight interview published Monday. He discussed how Maximus has positioned its defense business in line with the Department of Defense’s priorities, the company’s efforts to ensure long-term success for its workforce and the most critical challenges as cybersecurity continues