ICF (Nasdaq: ICFI) saw its revenue from government clients for the second quarter of fiscal year 2022 increase 13.9 percent to $316.4 million.

Sales from U.S. state and local government customers reached $64.1 million during the quarter and accounted for 15 percent of total revenue.

“Similar to the first quarter, year-on-year growth was led by our government client category, in which revenue from federal and state and local government clients increased 24% and 10%, respectively,” said John Wasson, chair and CEO of ICF.

“This strong performance was underpinned by the continued growth of our work in IT modernization/digital transformation, public health and disaster management,” added Wasson, a two-time Wash100 Award winner.

Contract awards during the quarter were $346 million and trailing-12-month contract awards hit $1.96 billion, reflecting a book-to-bill ratio of 1.21. 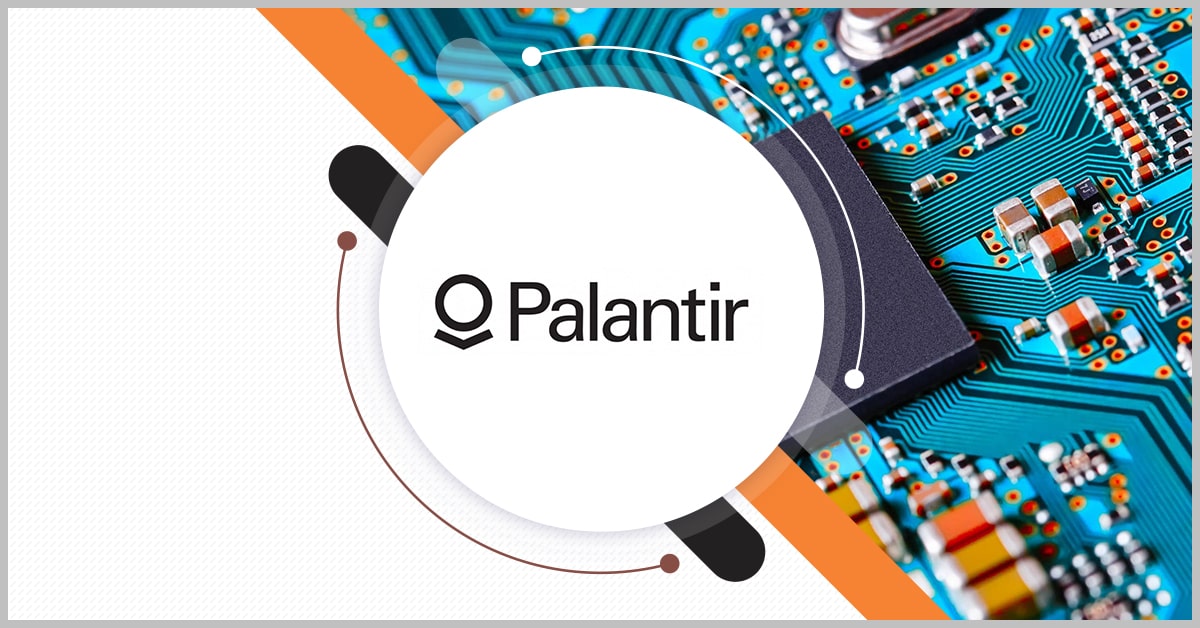 Palantir Technologies (NYSE: PLTR) will provide software and digital platforms to the Centers for Disease Control and Prevention under a five-year, $443 million contract. Contract work will include the integration of technology into an enterprise system to help federal and private sector stakeholders gain a common operating picture of national public health initiatives, the company