Elizabeth Robertson, formerly a program manager of Dynetics, has been elevated to a vice president role at the Leidos (NYSE: LDOS) subsidiary, she announced Sunday in a LinkedIn post.

She joined Dynetics in October 2020 as principal engineer after her prior role as chief operating officer at Interstellar Technologies.

Prior to Interstellar, she worked at aerospace company Stratolaunch in manager posts focused on propulsion offerings. 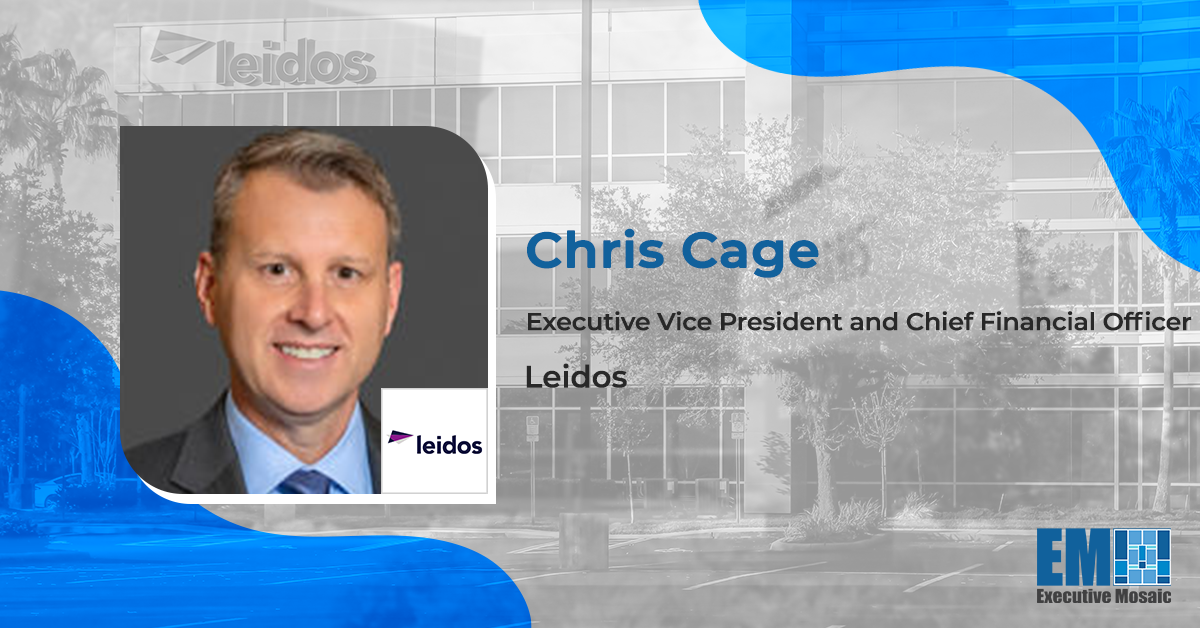 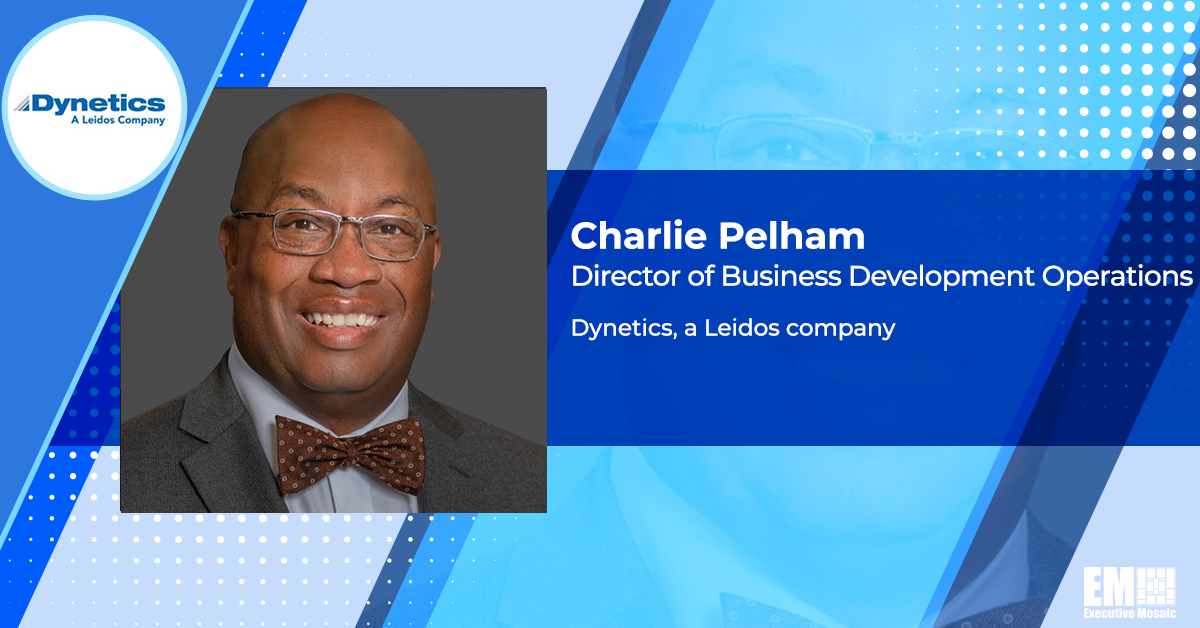