CACI International (NYSE: CACI) reported a 5 percent increase in revenue to $1.64 billion for the fourth quarter ended June 30 and a 2.6 percent jump to $6.20 billion for the full 2022 fiscal year.

CACI booked $1.5 billion in contracts for the period, including a $5578 million task order to support the U.S. Navy’s Naval Surface Warfare Center Crane, and noted roughly 70 percent of the awards represented new work for the company.

John Mengucci, president and CEO of CACI, told analysts during an earnings call the company is investing in new technology platforms in a push to help government customers modernize legacy networks, defend against cyber threats and manage dispersed workforce.

“We continue to invest ahead of need and differentiated expertise and technology to address key priorities that will drive long-term customer demand and spending,” added Mengucci, a three-time Wash100 Award recipient. 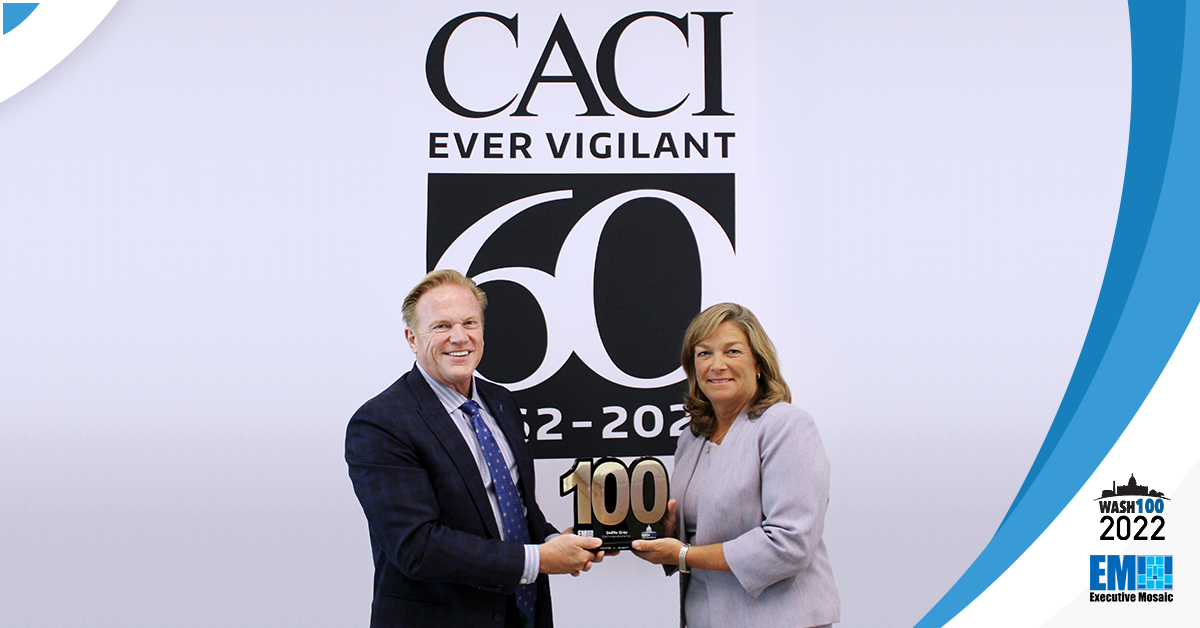 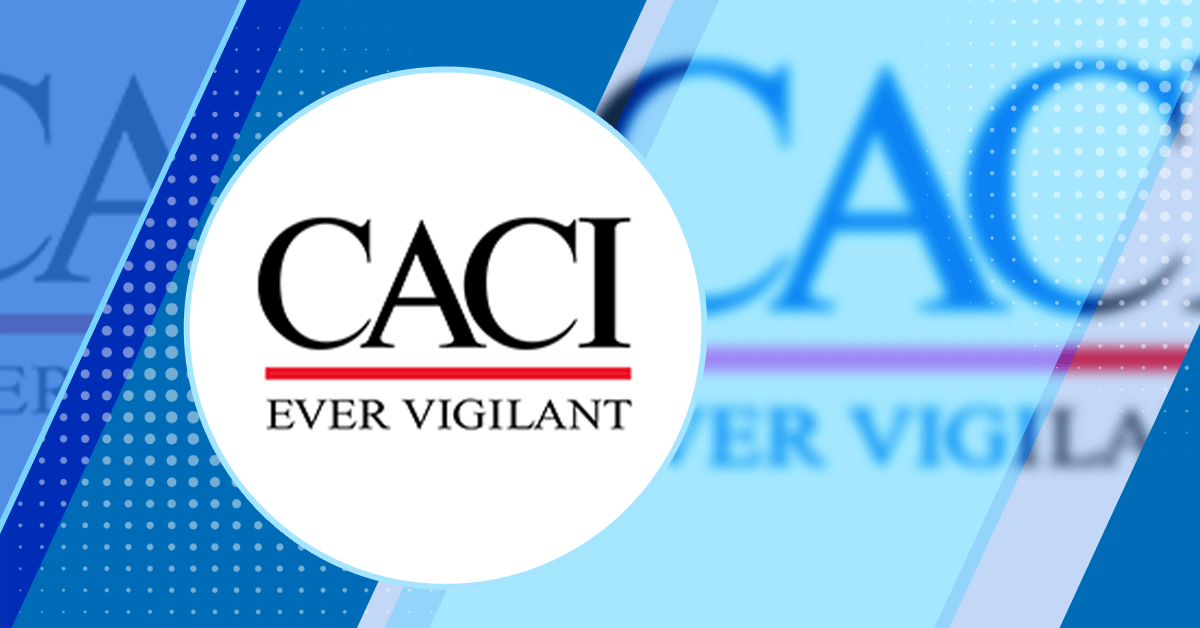