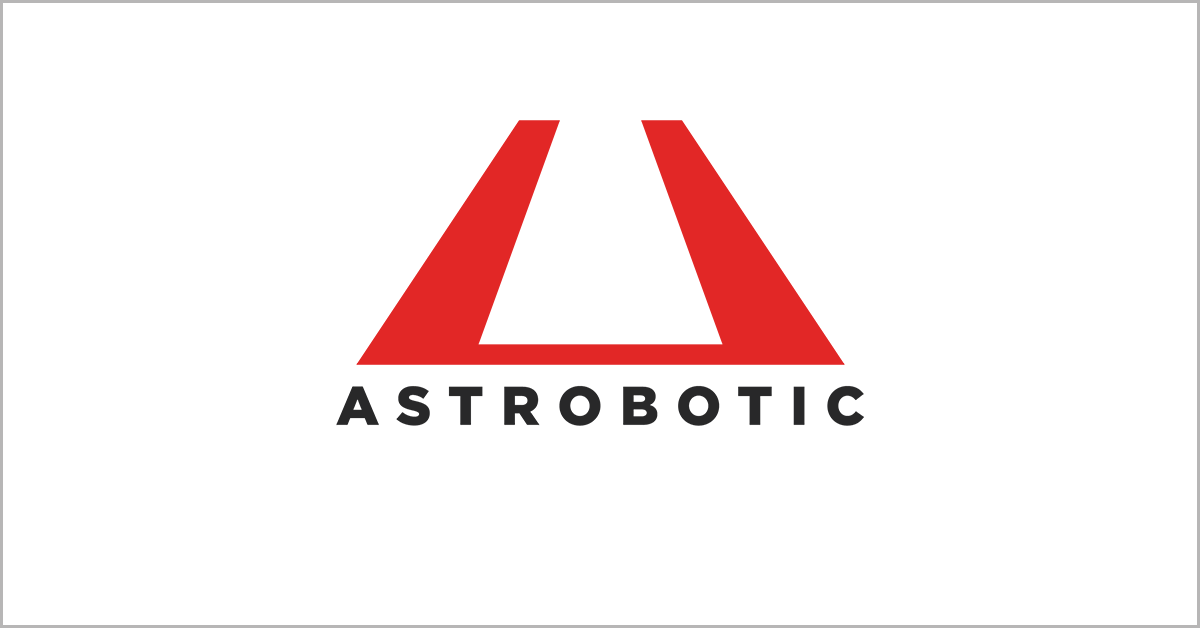 Lunar lander maker Astrobotic Technology has agreed to make a stalking-horse offer for “substantially all” of the assets of Masten Space Systems, SpaceNews reported Tuesday.

Astrobotic’s $4.2 million bid for Masten’s assets includes a SpaceX launch credit valued at approximately $14 million and the agreement does not preclude Masten from soliciting higher offers via an auction process that will conclude in early September.

Masten is another lunar lander company that filed for Chapter 11 bankruptcy in late July, according to the report.

The latest agreement appears to replace an earlier deal between Masten and Intuitive Machines, another lunar lander developer, and includes debtor-in-possession financing worth up to $1.4 million.

Masten is the developer of the XL-1 lunar lander and vertical-takeoff, vertical-landing vehicles. In April 2020, the company won a task order under NASA’s Commercial Lunar Payload Services program to bring payloads to the moon’s surface. 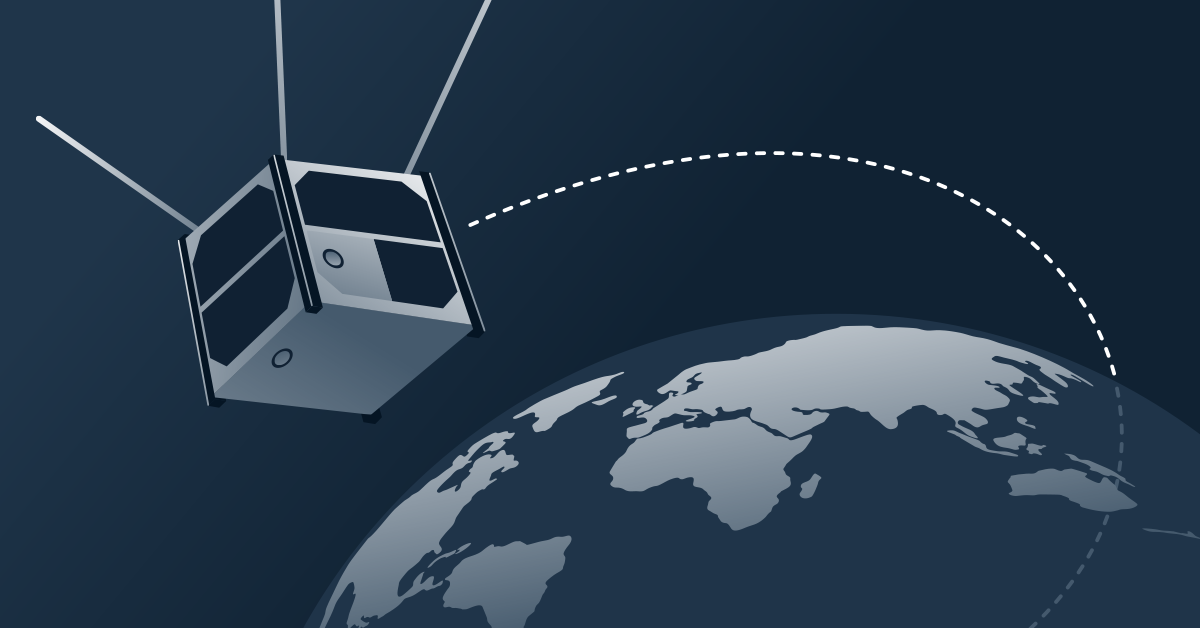 NASA is inviting potential offerors to review and give feedback on a planned acquisition program for Earth observation data from commercial small satellites. The space agency wants to procure smallsat data products and services through a multiple-award, indefinite-delivery/indefinite-quantity contract worth potentially $476 million over five years. A presolicitation notice posted Tuesday on SAM.gov indicates that 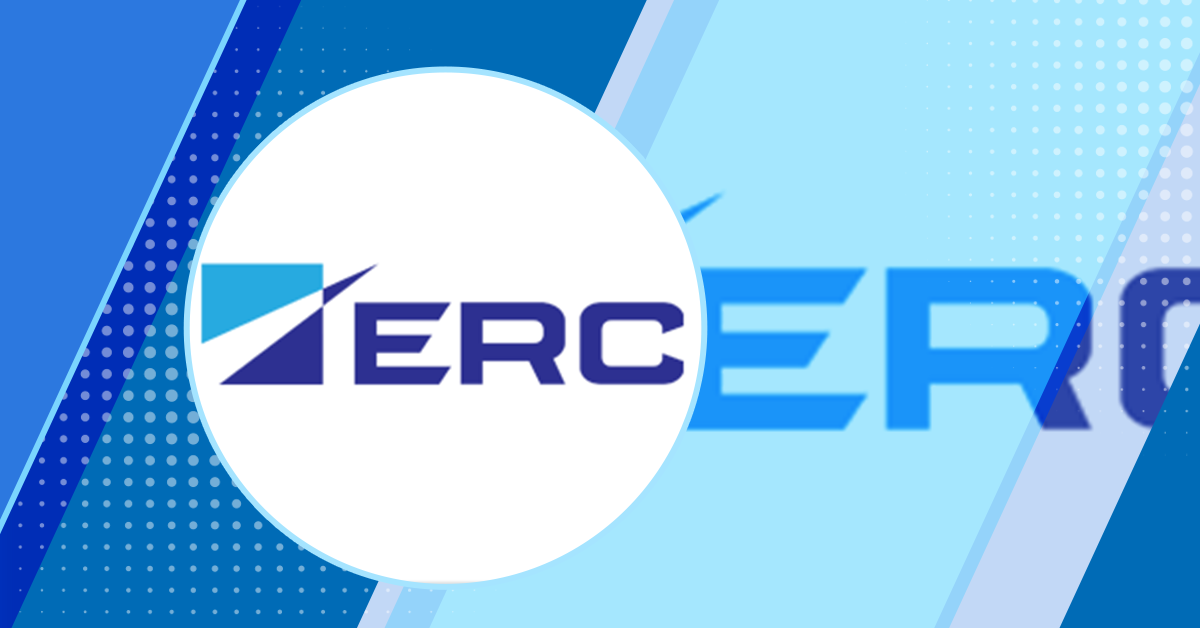